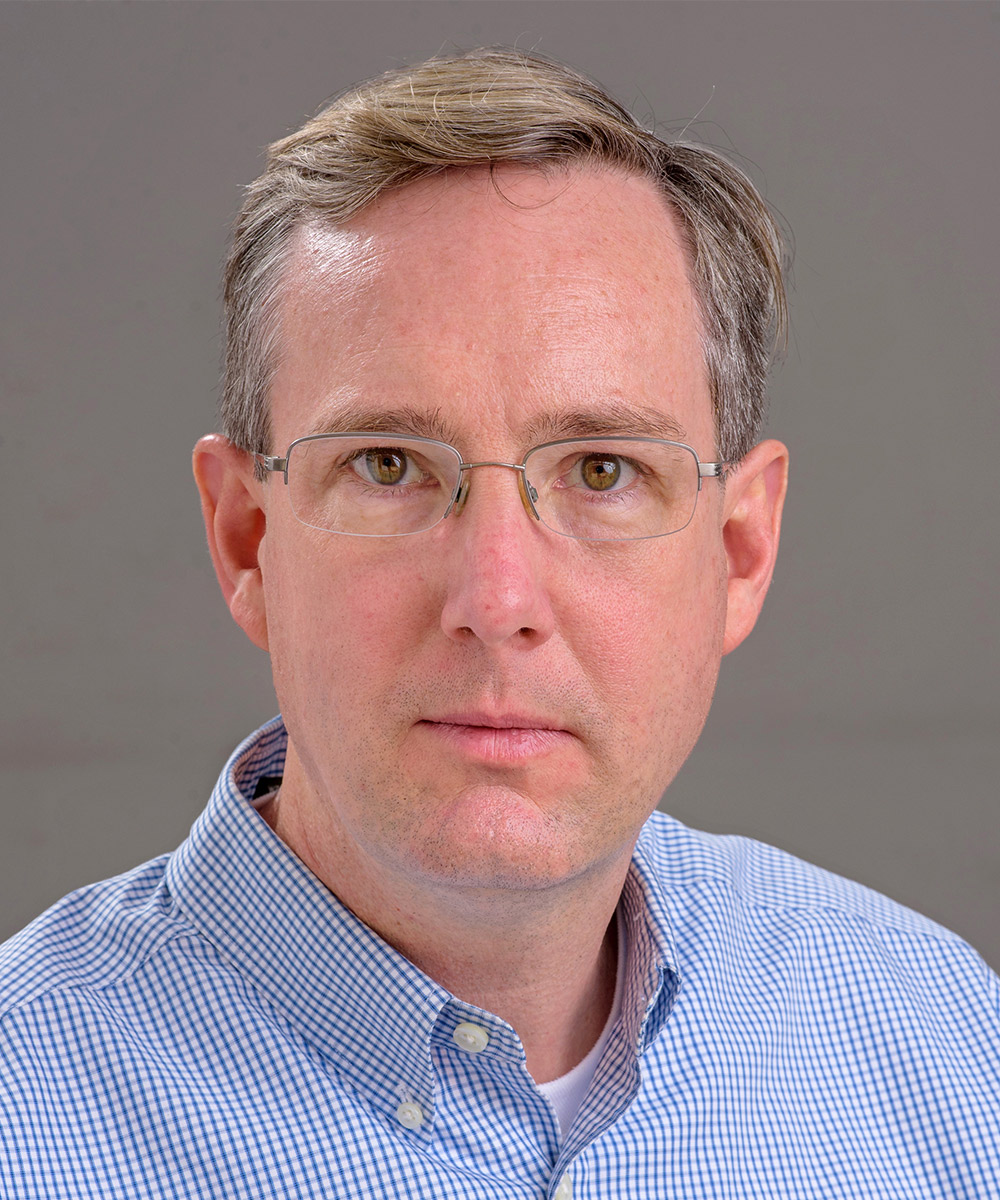 Spinal muscular atrophy (SMA) is an autosomal recessive disorder that is the leading genetic cause of infantile death. SMA is the most common inherited motor neuron disease and occurs in approximately 1:6,000 live births. The gene responsible for SMA is called survival motor neuron-1 (SMN1). Interestingly, a human-specific copy gene is present on the same region of chromosome 5q called SMN2. SMN2 is nearly identical to SMN1, however, mutations in SMN2 have no clinical consequence if SMN1 is retained. The reason why SMN2 cannot prevent disease development in the absence of SMN1 is that the majority of SMN2-derived transcripts are alternatively spliced, resulting in a truncated protein that lacks the 16 amino acids encoded by SMN exon 7 (normally the last coding exon). A single non-polymorphic nucleotide difference (C6T) between SMN1 and SMN2 is responsible for the alternative splicing of the SMN transcripts, however, this is a silent mutation that does not alter the overlapping protein coding capacity of SMN2. Numerous studies have shown that the SMN2-derived protein product (called SMN D 7) is unstable and dysfunctional, further demonstrating the critical nature of the SMN exon 7 splice site decision. 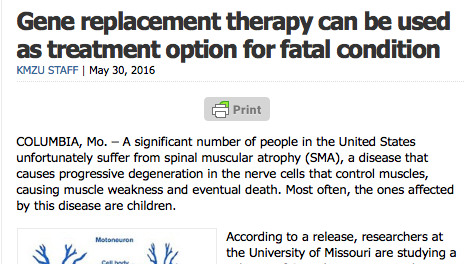 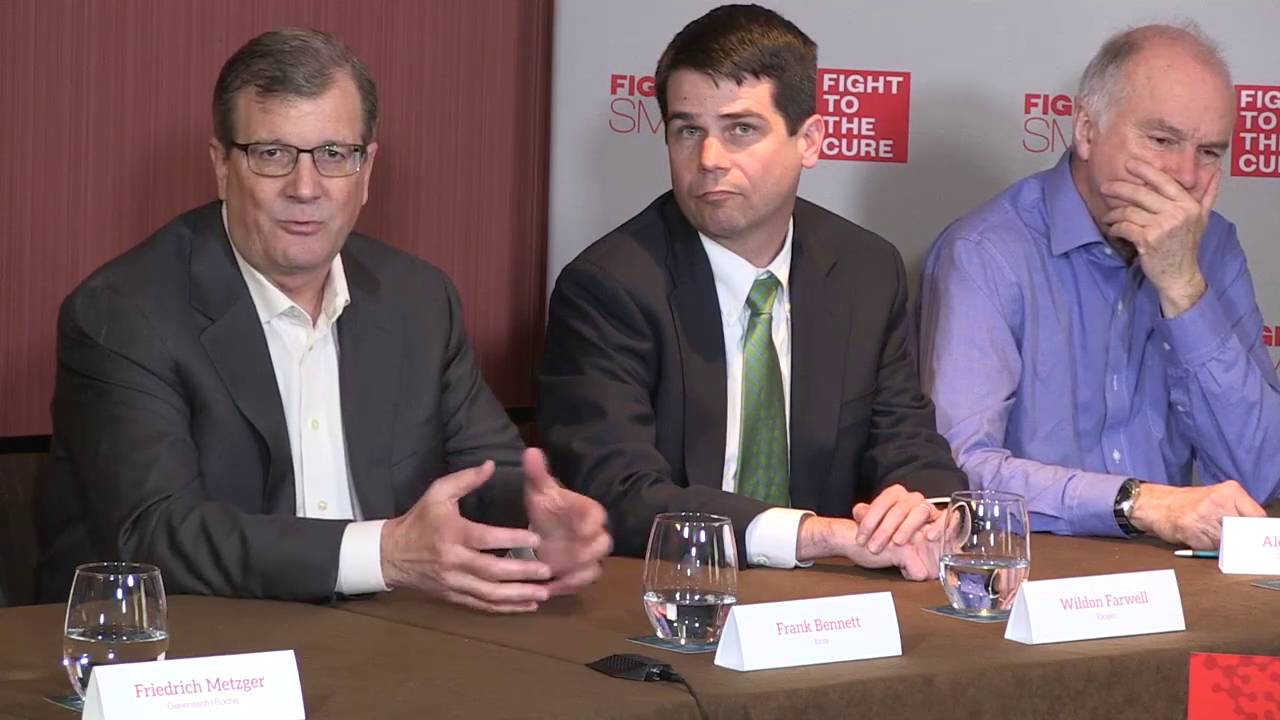