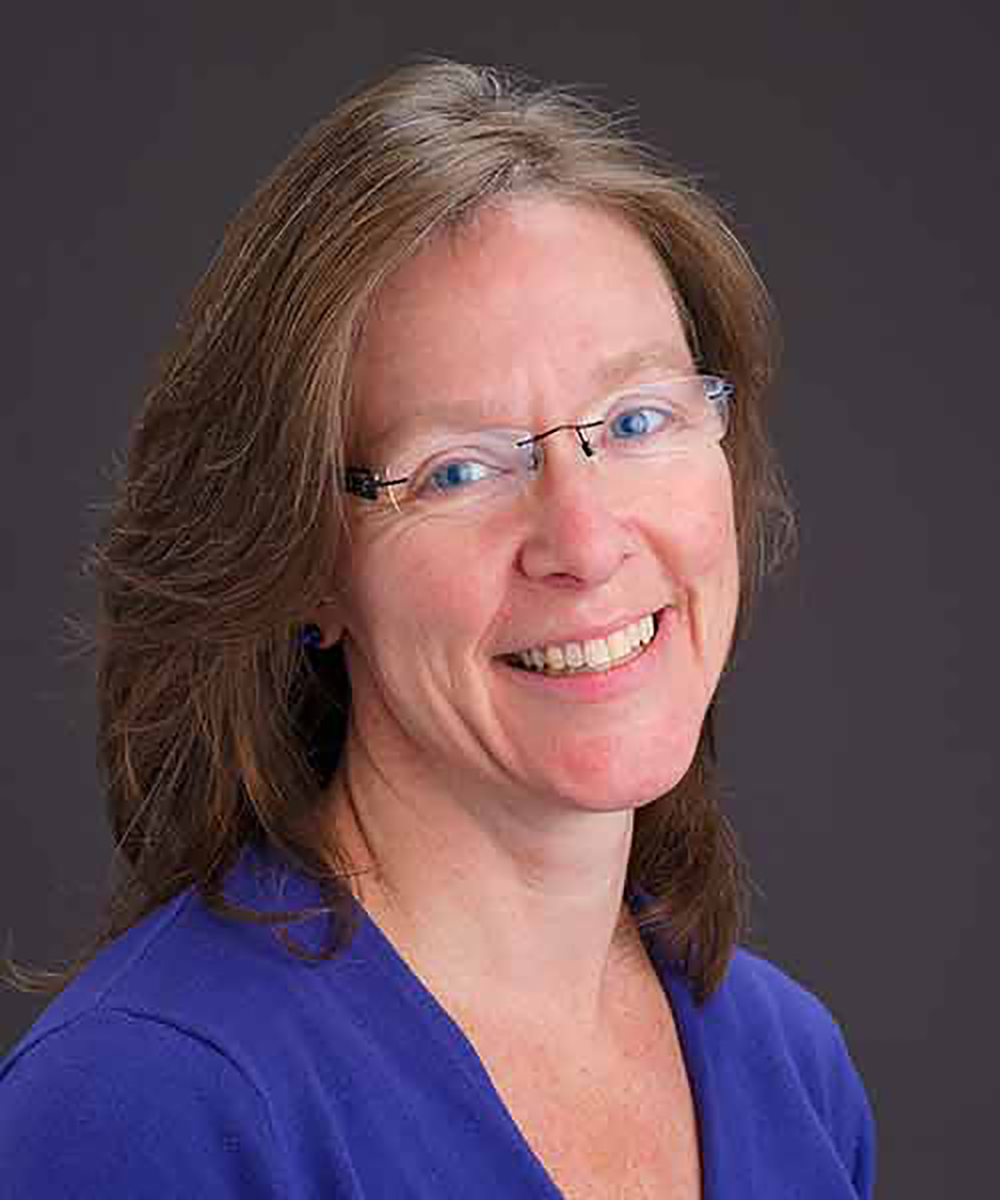 Dr. Ward studies the evolution of apes and early hominins, focusing on the fossil record from East and South Africa, primarily Kenya. She co-leads the West Turkana Paleo Project, an NSF-funded paleontological fieldwork project in Kenya searching for fossil evidence of early hominins and their environments. She takes a mechanical approach to the interpretation of the postcranial skeleton, and uses these principles to reconstruct the behavior of extinct animals. Dr. Ward’s lab is collaborating on several projects that are developing novel non-landmarked based 3D analyses of continuous laser scan data to quantify shapes in damaged specimens and of complex surfaces, and to study comparative functional morphology in ways not previously possible. Ward also studies the evolution of the hominoid torso, combining CT scan data, and with more traditional analyses of pelvis, ribs, vertebrae sternum, clavicle and scapula to discern how torsos vary among anthropoids, how much integration there is among these elements. Dr. Ward uses this information to interpret the evolution of body shape and locomotion in ape and human evolution. She is also involved in collaborative work involving muscle physiology, finite element modelling and 3D morphometrics exploring the function and evolution of the early hominin mandible and the evolution of hominin diets.