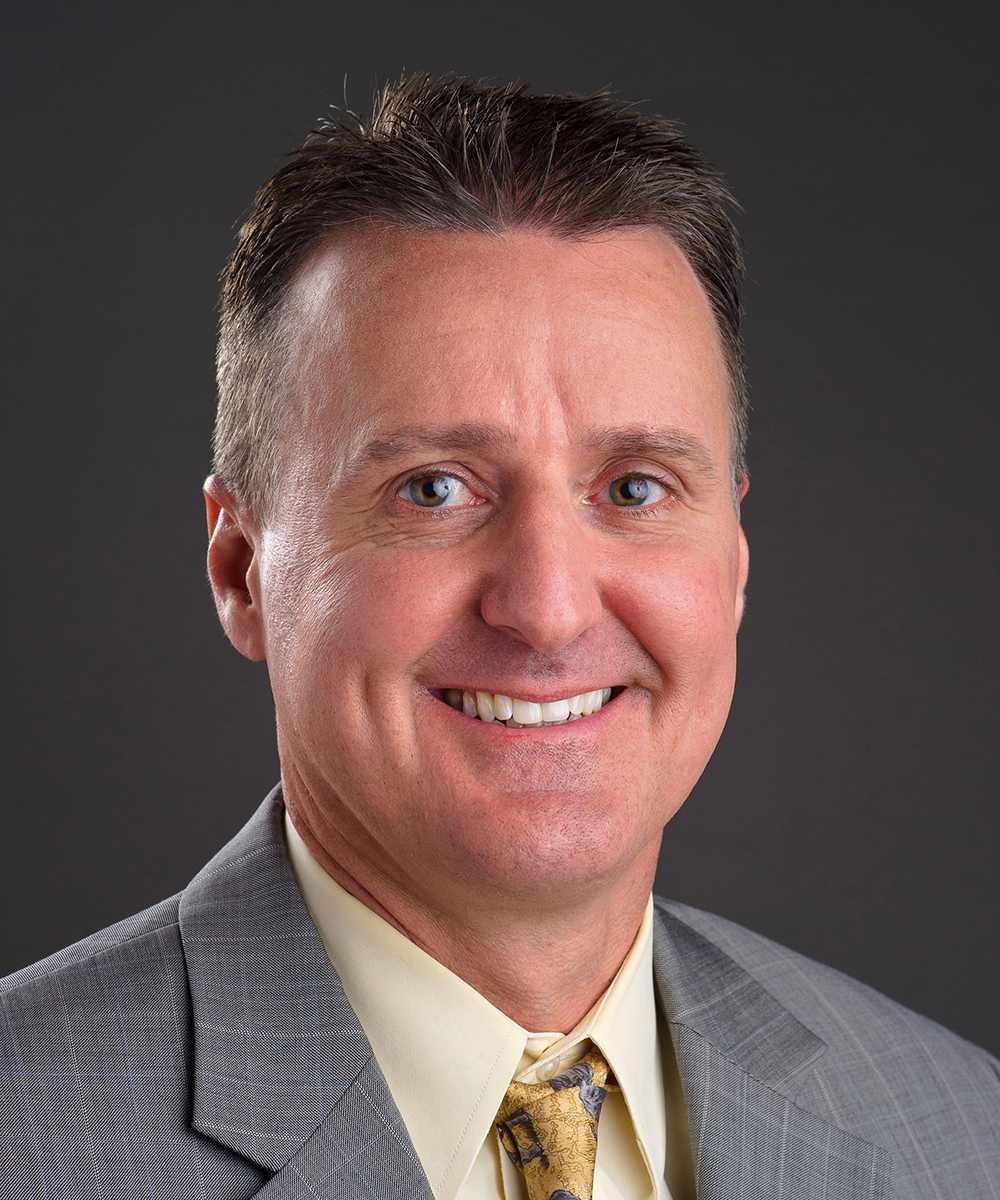 Dr. James “Jimi” Cook’s orthopaedic research makes a difference in the lives of animals and people.

Since joining the University of Missouri faculty in 1999, Cook has taken the field of orthopaedics by storm. He helped identify a test to detect arthritis before symptoms begin and discovered how to more than double the shelf life of donor cartilage tissue. He also invented a minimally invasive procedure to stabilize knee joints in dogs without cutting through the bone.

Now, Cook is pioneering a biological knee replacement: a living joint formed from cartilage cells. Unlike an artificial knee, which starts to deteriorate immediately, the biologic knee would continue to grow and adapt within the patient’s body. “It’s possible that the new knee will be better in 10 years than it was when we first implanted it,” he says. Cook has performed biologic knee replacement surgery on horses and dogs, and he hopes one day it can be used in people with arthritis, like his grandpa.

Dr. Jimi Cook serves as the William & Kathryn Allen Distinguished Professor in Orthopaedic Surgery (human) for the School of Medicine while also maintaining an appointment in the College of Veterinary Medicine as director of MU’s Comparative Orthopaedic Laboratory. 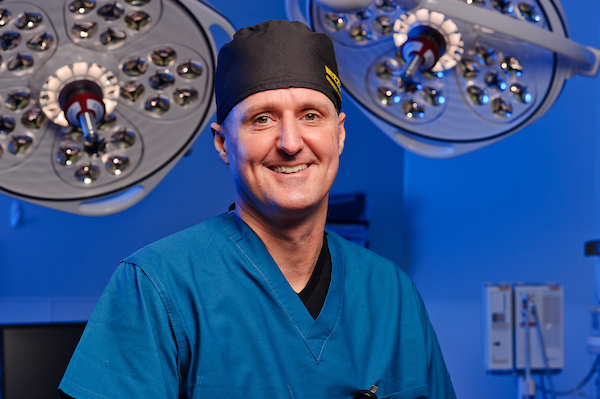 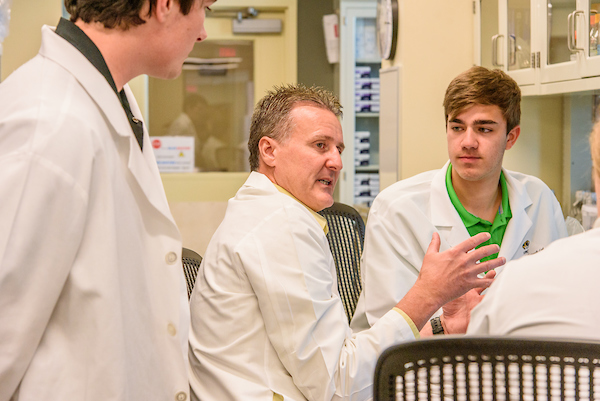 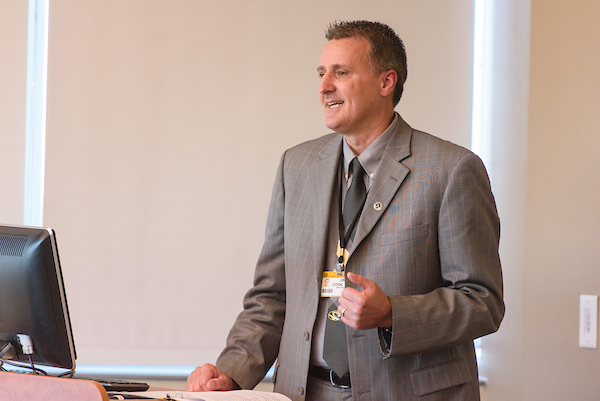 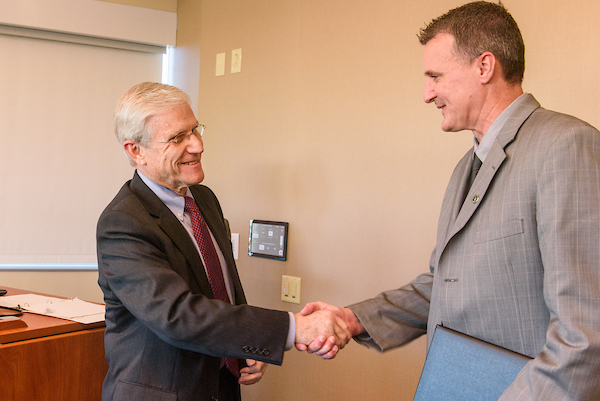 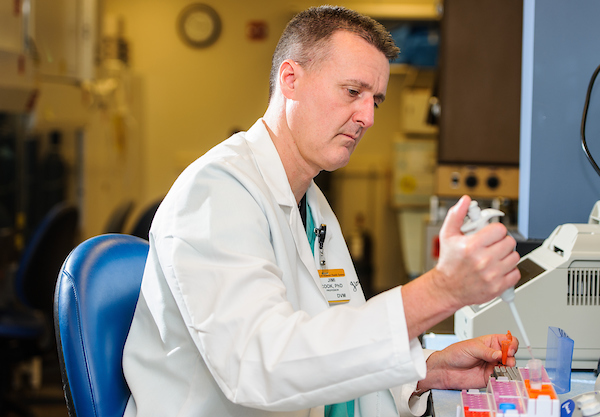 Cook Discusses a New Technique for ACL Repair
^ Back to top