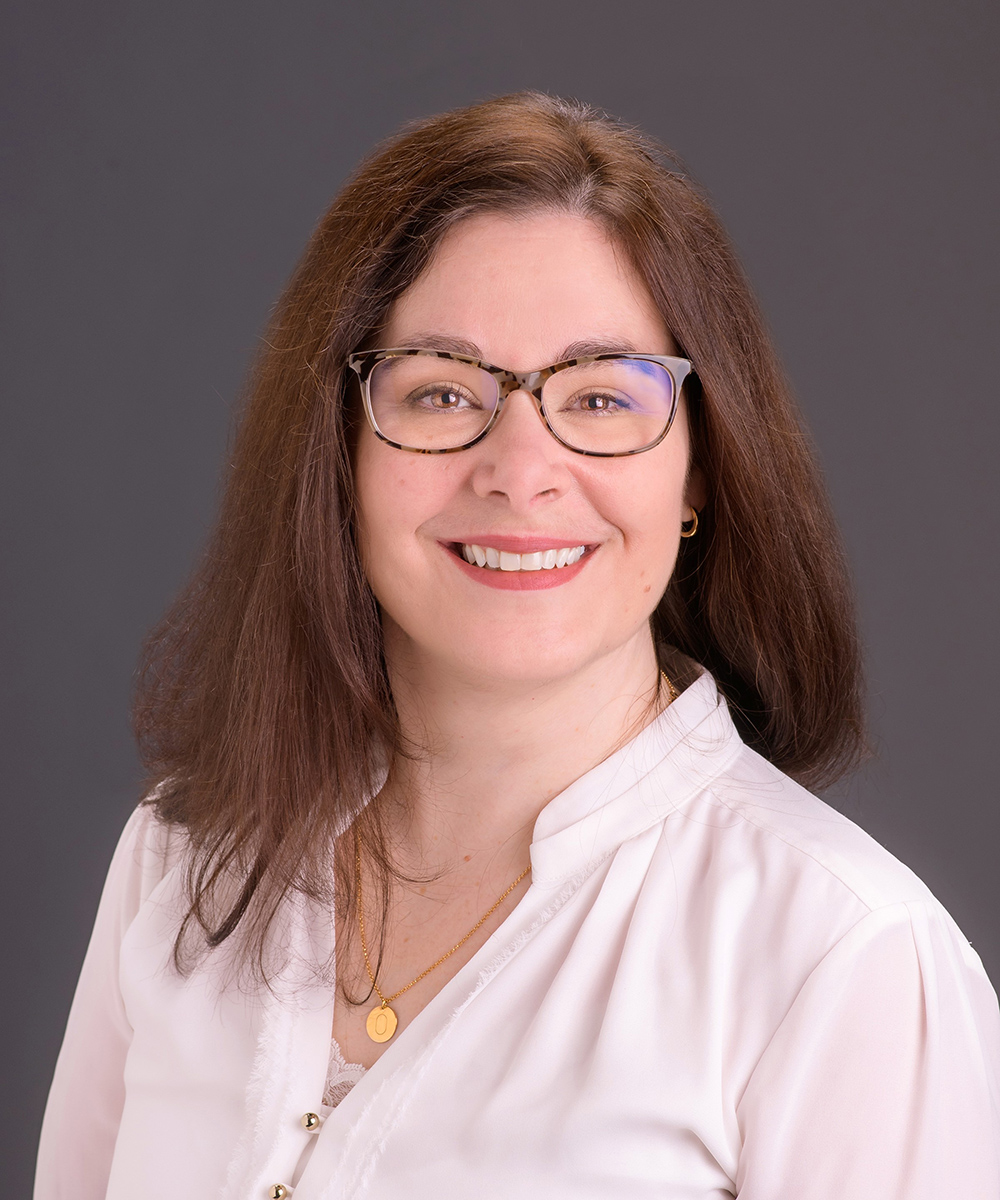 Aldridge is using three-dimensional mapping to research autism spectrum disorder. Working with engineers and medical researchers, she tested the hypothesis that autism-causing genes simultaneously affect early development of the brain and face and discovered distinct subtypes of facial measurements in children with autism. The results could help scientists identify vulnerable points in prenatal development and specific genes that cause the disorder.

Aldridge is also working to better understand craniosynostosis, a disorder that changes the shape of the skull and the brain in infants. Partnering with surgeons, psychologists and geneticists, Aldridge uses computed tomography, magnetic resonance imaging and 3D photography to test the theory that prenatal skull and brain interaction causes the change in shape. The team’s findings will lead to better treatment options and contribute toward identifying the cause.

In addition to brain disorders, Aldridge works to understand brain evolution. Using 3D imaging, she studies brain shape variation among humans and other primates including chimpanzees, gorillas and groups of monkeys. Capturing patterns among the different species sheds light on the unique evolutionary history of the human brain.

Dr. Kristina Aldridge is an associate professor of pathology and anatomical sciences in the School of Medicine and a researcher at the University of Missouri’s Thompson Center for Autism and Neurodevelopmental Disorders.