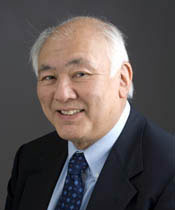 Mike Hosokawa, EdD, joined MU School of Medicine in 1974. Recognized for his work in medical education, Dr. Hosokawa played a key role in initiating innovations that have made MU a pioneer in curricular reform. One of these innovations, problem-based learning, was implemented in 1993 and has become a hallmark of success at MU. Dr. Hosokawa co-founded MU’s rural track initiative during the ‘90s.

In 2009, after stepping down as SOM Associate Dean for Curriculum, Dr. Hosokawa re-joined our department to continue his role as Director of Faculty Development. In 2017, the dean of the School of Medicine appointed him senior associate dean for education and faculty development. Dr. Hosokawa continues to serve both roles.

Outside of leadership in medical education, Mike’s life centers around his two children and two grandchildren. His enjoys cooking, and he is a watercolorist. A former Division 1 swimming coach, he swims at the masters level.

Jane Hickman Teacher of the Year

University of Missouri School of Medicine 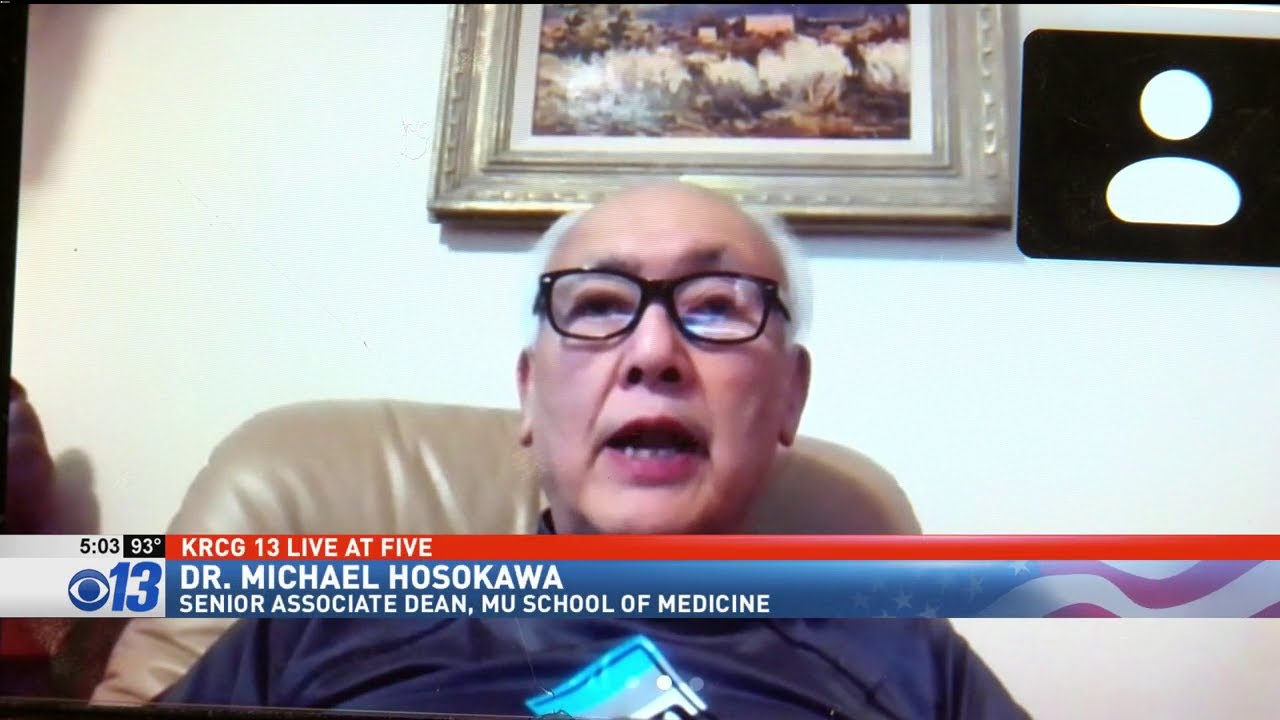