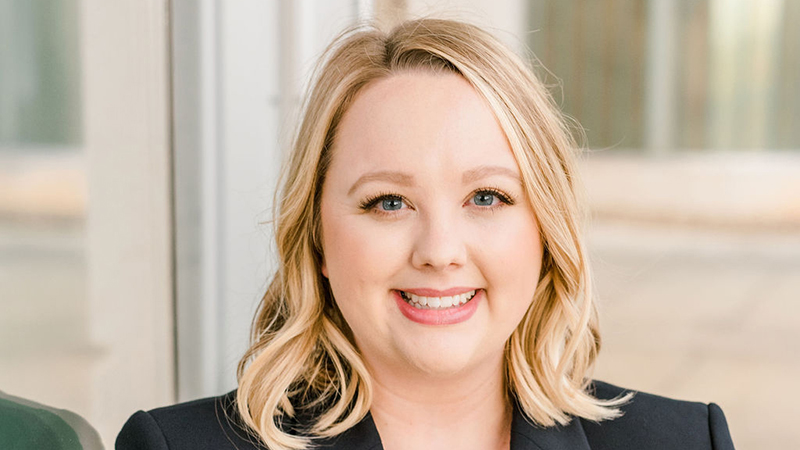 Southwest Missouri is more than just the place where Savannah Davis is from. The people there have supported her when she needed them most.

When a chaotic home life led to Davis being placed in foster care at age 16, a single mom in the town of Goodman took her in. A nurse practitioner there became a mentor and helped her realize that she could be healed and become a healer herself. “I realized how far medicine can go — not just in the clinic, but you can also play an important role in a single child’s life,” said Davis, a fourth-year medical student who is completing her training at the MU School of Medicine’s Springfield Clinical Campus. “Having that personal experience really solidified my decision to pursue a career in medicine.”

Davis plans to be a pediatrician. She received help along the way from the CoxHealth Scholarship. CoxHealth is one of the private partners that makes the Springfield Clinical Campus possible, and each year it presents $4,000 scholarships to select MU medical students training in Springfield.

“Education is part of the foundation of our mission,” said Frank Romero, MD, chief medical officer for CoxHealth. “By partnering with the University of Missouri and committing to the students attending the Springfield Clinical Campus, we are able to fulfill part of our mission and advance medical education in our region. We hope that we have supplied the best possible education and experience to those students that have chosen to spend two years of their medical education in Springfield. The scholarships recognize some of these exceptional students and their contributions to the MU Springfield Clinical Campus.”

Davis has received the scholarship three times. Jeffrey Ruggeri, Joseph Zimmer, Maren Heller and Allison Hall are the other scholarship winners this year.

“Receiving a scholarship multiple times from the community where I grew up just shows how much community support I have,” Davis said.

Davis is ingrained in Springfield and the surrounding area. When she’s not busy with clinical rotations, she enjoys taking Penny, her schnoodle — a schnauzer-poodle mix — to dog parks and stopping by one of the city’s dog-friendly brew pubs afterward. Davis is planning a future with her boyfriend, who is serving in the Army, so she’s not sure where their careers will take them, but she has a favorite destination in mind.

“I really hope we end up somewhere back in the Midwest, preferably a place where I can work with rural communities,” Davis said. “If we ended up in Springfield, Missouri, I would not be unhappy at all. I love the area.” 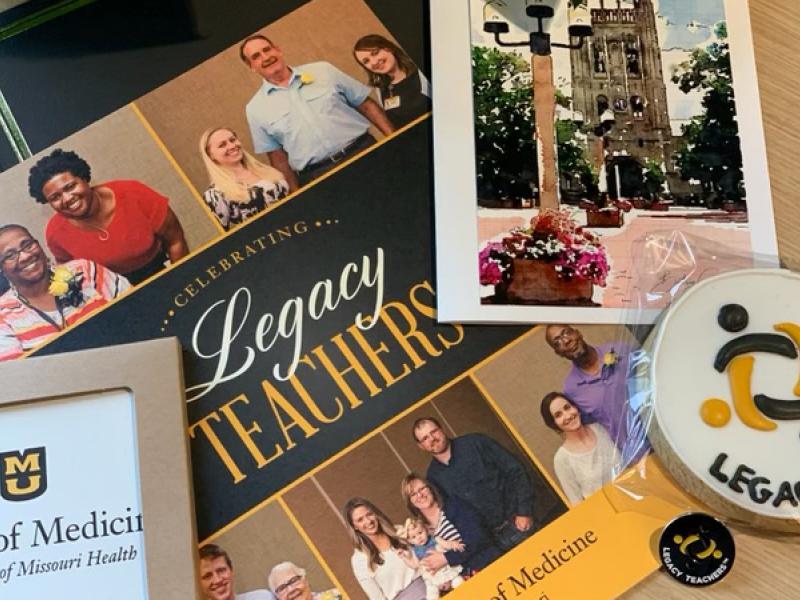 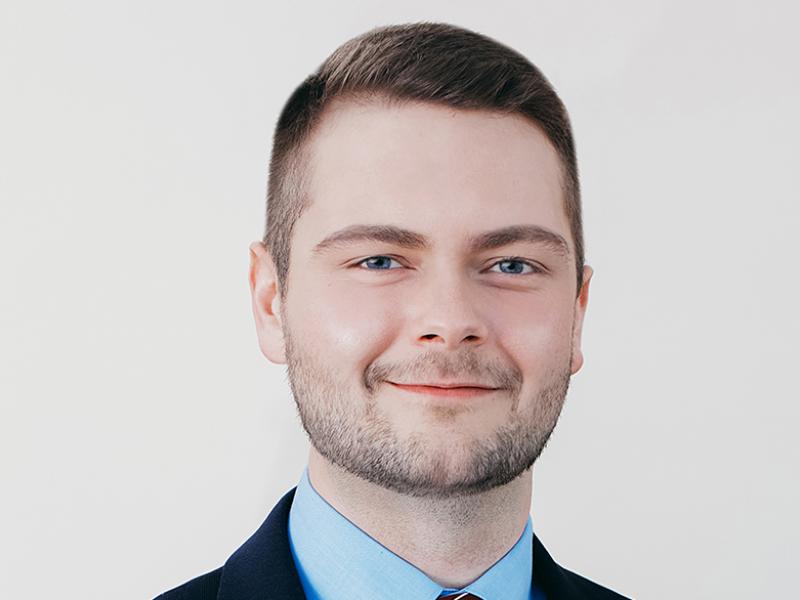 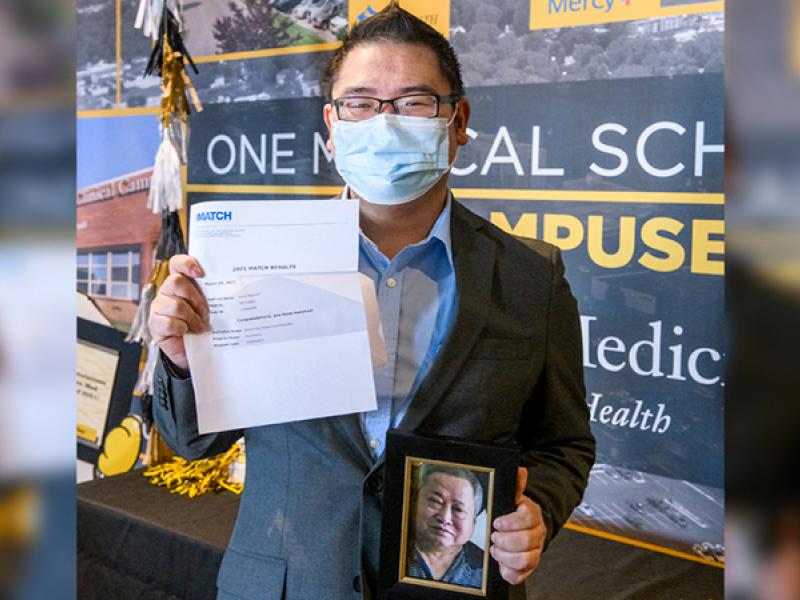 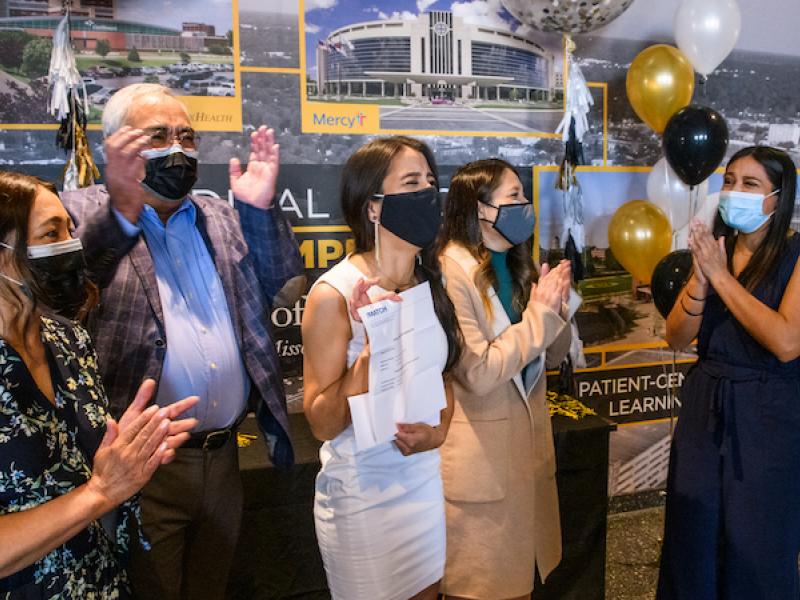