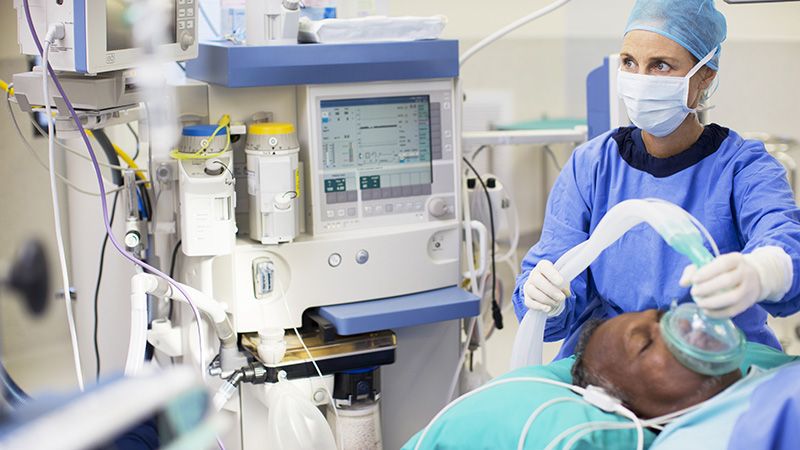 Colon cancer is the second leading cause of cancer death in the United States and colonoscopy is the most-used screening tool to detect it.

In a recently published study, researchers from the University of Missouri School of Medicine determined deep sedation does not improve the colonoscopy quality compared to moderate sedation when it comes to the polyp detection rate or adenoma detection rate, the type of polyp that can eventually become cancerous.

Researchers conducted a retrospective study of 585 healthy average-risk patients who underwent either a moderate or deep sedation colonoscopy at the same MU Health Care outpatient center in 2015 or 2016. They found the adenoma and polyp detection rates were not significantly different between the deep sedation and mild sedation groups. Previous studies have indicated a majority of colonoscopies in the U.S. use moderate sedation instead of deep sedation.

“You usually have 30 minutes to do a colonoscopy,” said Bechtold. “When you sedate with moderate sedation techniques, it takes up to 20 minutes to sedate the patient. Deep sedation with Propofol takes about 15 seconds. Is the time better spent looking at a patient’s colon or waiting for them to become sedated? That’s why we thought maybe the deep sedation would yield a better detection rate.”

Deep sedation requires the presence of an anesthesiologist or a certified registered nurse anesthetist, which increases the cost of the procedure. Bechtold believes that if payment models change, outpatient centers may re-consider moderate sedation if it won’t affect the adenoma detection rate. But the fast-acting nature of deep sedation combined with the improved patient experience is the reason why it is the preferred choice at MU Health Care.

In addition to Bechtold, the study authors include Erica Turse, DO, MPH; and Francis Dailey, MD, Division of Gastroenterology, University of Missouri School of Medicine.

The study, “Impact of moderate versus deep sedation on adenoma detection rate in index average-risk screening colonoscopies,” was recently published in the Gastrointestinal Endoscopy. The authors of the study declare that they have no conflicts of interest. 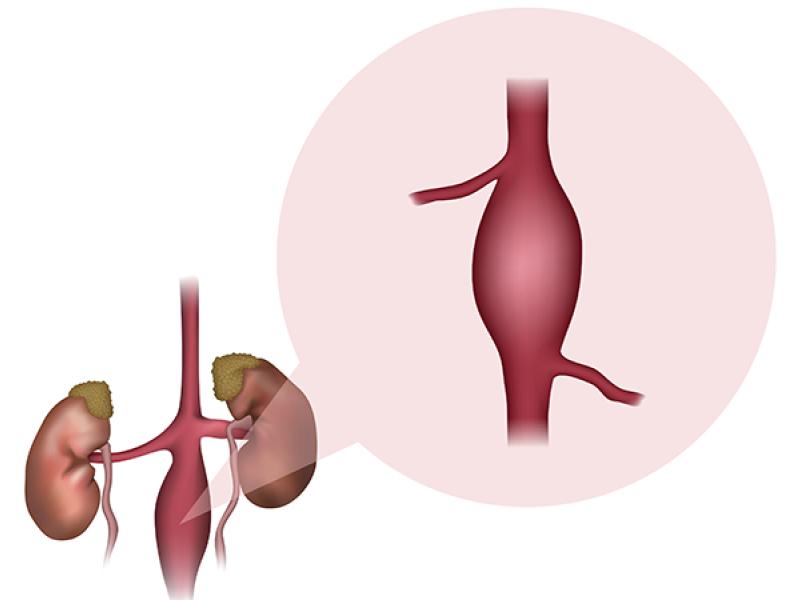