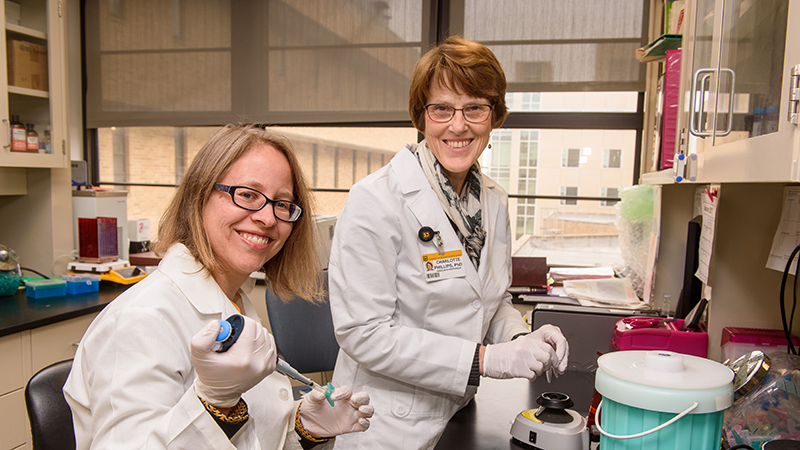 Osteogenesis imperfecta, also known as brittle bone disease, is a genetic disorder that causes bones to break easily. Severe cases of the disease can result in hundreds of fractures during a person's lifetime or even death.

Researchers at the University of Missouri School of Medicine have shown that limiting a specific maternal protein in pregnant mice with osteogenesis imperfecta resulted in offspring with stronger, denser bones. The finding might one day provide a new therapeutic approach to treating brittle bone disease.

"Osteogenesis imperfecta is caused by the body's inability to make strong bones because of mutations affecting the production of the protein known as collagen," said Charlotte Phillips, PhD, associate professor of biochemistry and child health at the MU School of Medicine and a senior author of the study. "No cure exists; however, we know from previous research that the prenatal environment can have a lasting effect on cardiovascular and metabolic health into adulthood. We studied whether bone health of mice could be improved by optimizing the environment within the womb."

Myostatin is a protein that limits muscle growth. However, exercise causes myostatin levels to decrease - which is good because it allows muscle tissue to develop, Phillips said. Increased muscle tissue results in stronger bones. In the study, Phillips and her team decreased maternal myostatin levels to see if this would increase bone strength in offspring with osteogenesis imperfecta.

Using mice with brittle bone disease, the MU researchers were able to identify the female as responsible for offspring bone health. The team also confirmed that female mice deficient in myostatin had offspring with stronger bones.

"The third part of our study really confirmed our initial hypothesis," said Laura Schulz, PhD, associate professor of obstetrics, gynecology and women's health at the MU School of Medicine and a senior author of the study. "Fifty to 80 percent of bone density is predicted by genetics. To see if we could reverse this trend, we transplanted embryos from female mice with osteogenesis imperfecta into the wombs of female mice deficient in myostatin. The offspring from myostatin-deficient mothers with transplanted embryos had stronger, denser bones when they grew up than mice with the same genetic makeup from osteogenesis imperfecta females."

"Humans achieve 90 percent of their peak bone mass by age 19," Phillips said. "To approximate this timeframe with mice, we re-evaluated their bone strength and density four months after birth. In each case, the mice with stronger, denser adult bones were those whose fetal development involved females deficient in the protein myostatin. This finding shows that the environment within the womb affects bone development not only at birth, but into adulthood."

Both researchers believe that their work represents a paradigm shift in understanding and possibly treating osteogenesis imperfecta. The researchers also feel that their findings may prove beneficial to reducing the risk of other bone diseases such as osteoporosis later in life for many others. However, more research is needed.

"The intrauterine environment is important to bone health," Schulz said. "For parents with osteogenesis imperfecta, we may be able to reduce the severity of their unborn child's disease through prenatal treatment. This also may be true for reducing the instances and severity of other bone diseases."

The study, "Decreasing Maternal Myostatin Programs Adult Offspring Bone Strength in a Mouse Model of Osteogenesis Imperfecta," recently was published in Proceedings of the National Academy of Sciences. Research reported in this publication was supported by the National Institutes of Health (AR055907), a National Space and Biomedical Research Institute Postdoctoral Fellowship (NCC 9-58), a Leda J. Sears Trust Foundation Grant, a University of Missouri Life Sciences Fellowship and the University of Missouri Interdisciplinary Intercampus Research Program. The researchers have no conflicts of interest to declare related to this study. 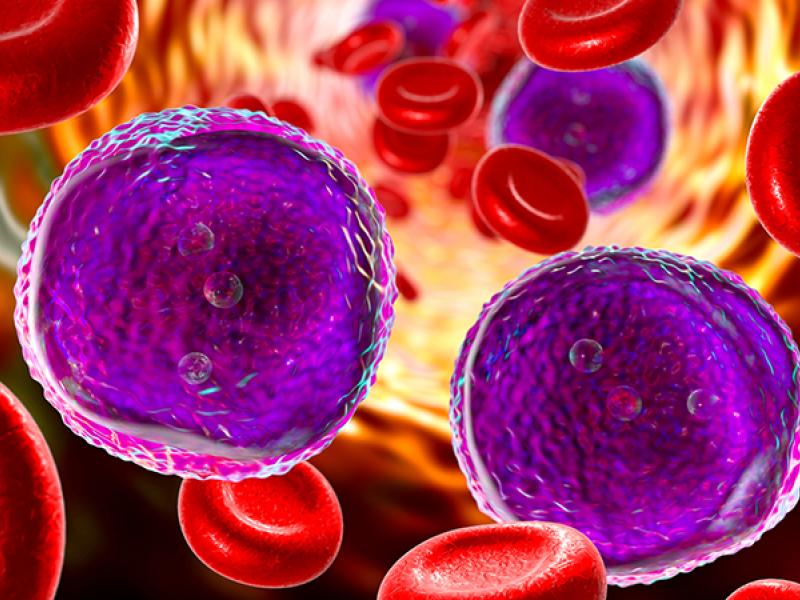 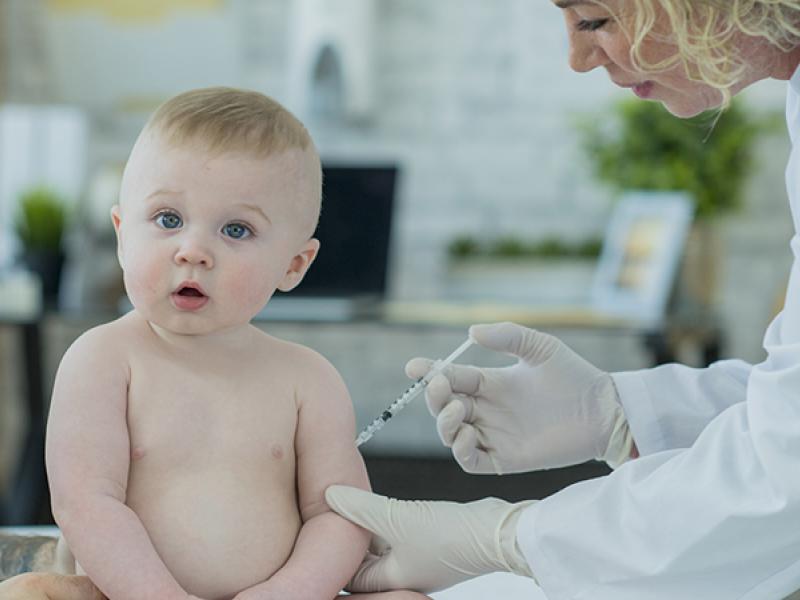