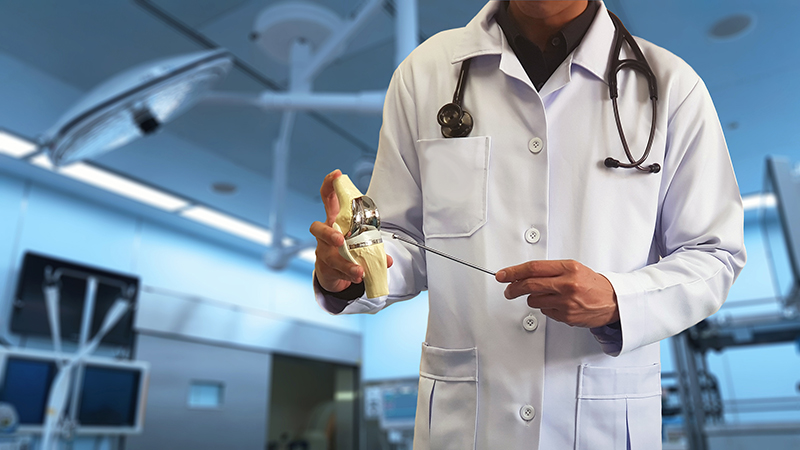 Instability is a major cause of patient dissatisfaction after knee replacement surgery, also known as total knee arthroplasty (TKA). Options to treat the instability include a combined tibial and femoral component revision, or a less invasive replacement of the liner between those components, often called an isolated polyethylene liner exchange (IPLE).

Researchers from the University of Missouri School of Medicine and MU Health Care compared the two options using a retrospective review of surgeries and found (IPLE) had higher rates of reoperation and infection compared to combined tibial and femoral component revision.

“Our study suggests that careful consideration is needed when selecting IPLE for TKA instability,” Keeney said. “Considerations for a faster recovery and less immediate surgical morbidity need to be adequately weighed against higher reoperation and revision rates.”

In addition to Keeney, the study authors include colleagues Willliam Ralston, DO, post-doctoral fellow in the Department of Orthopaedic Surgery; and medical student Jason Tegethoff.

Their study, “Isolated Liner Revision for Total Knee Arthroplasty Instability: A Road That Should remain Less Taken,” was published in the Journal of Knee Surgery.