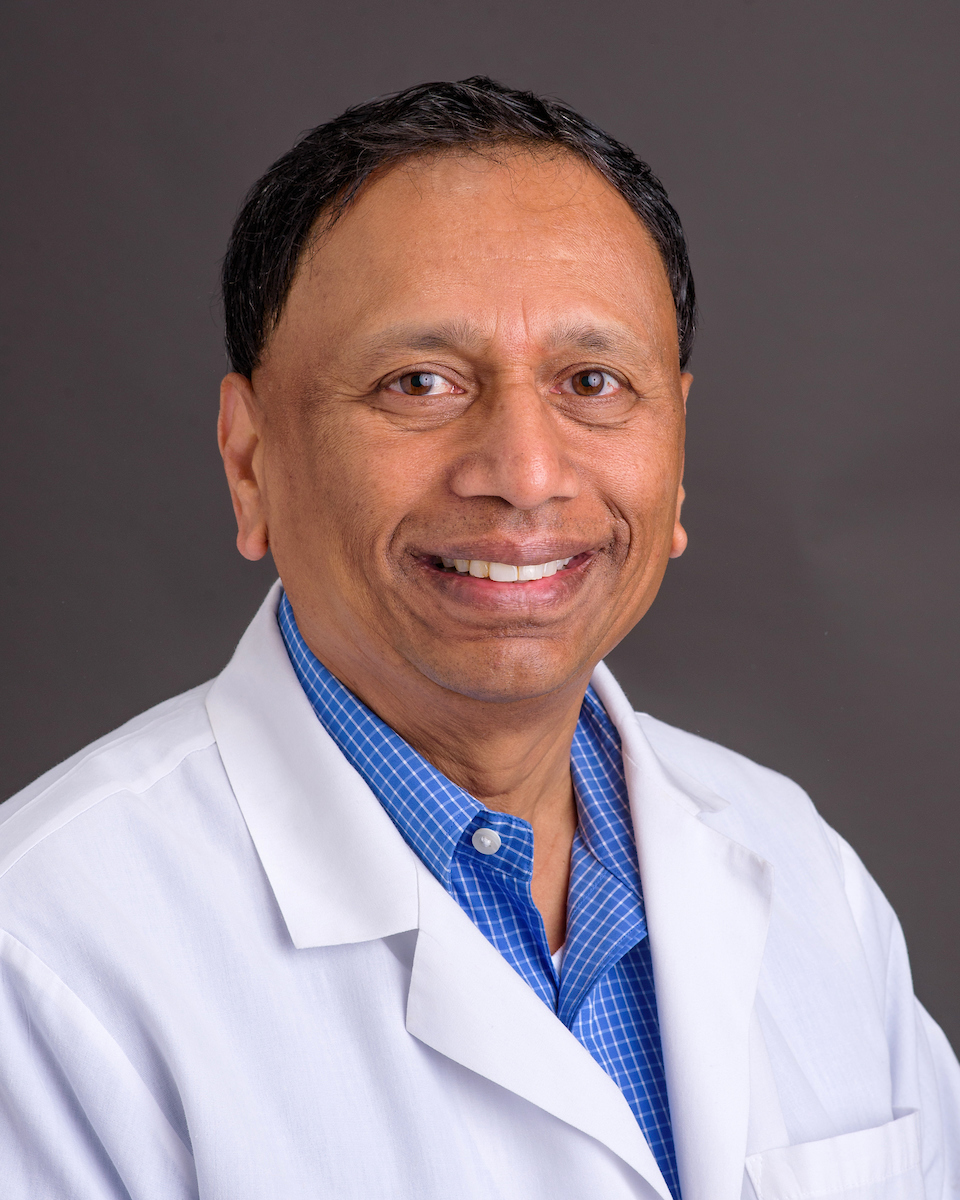 Heart failure (HF) is a major clinical problem. For almost twenty years, my investigations have focused on unraveling the molecular mechanisms involved in the initiation and progression of HF, with a particular emphasis on identifying those intermediates that are common and responsive to oxidative stress and inflammatory cytokines. Recently, we identified TRAF3IP2 as a nodal point through which various inflammatory pathways converge. TRAF3IP2 activates two critical pathways that lead to the activation of NF-κB, AP-1 and C/EBPβ, and the induction of inflammatory cytokines with negative inotropic effects. Reversion-inducing cysteine-rich protein with Kazal motifs (RECK) is a unique membrane-anchored protein, regulated by TRAF3IP2, inhibits multiple mediators considered responsible for adverse structural remodeling. Notably, hearts from HF subjects show increased TRAF3IP2, but suppressed RECK expression. Our current studies are focused on identifying pharmacological inhibitors of TRAF3IP2 and inducers of RECK, and determine their therapeutic potential in the progression of HF.