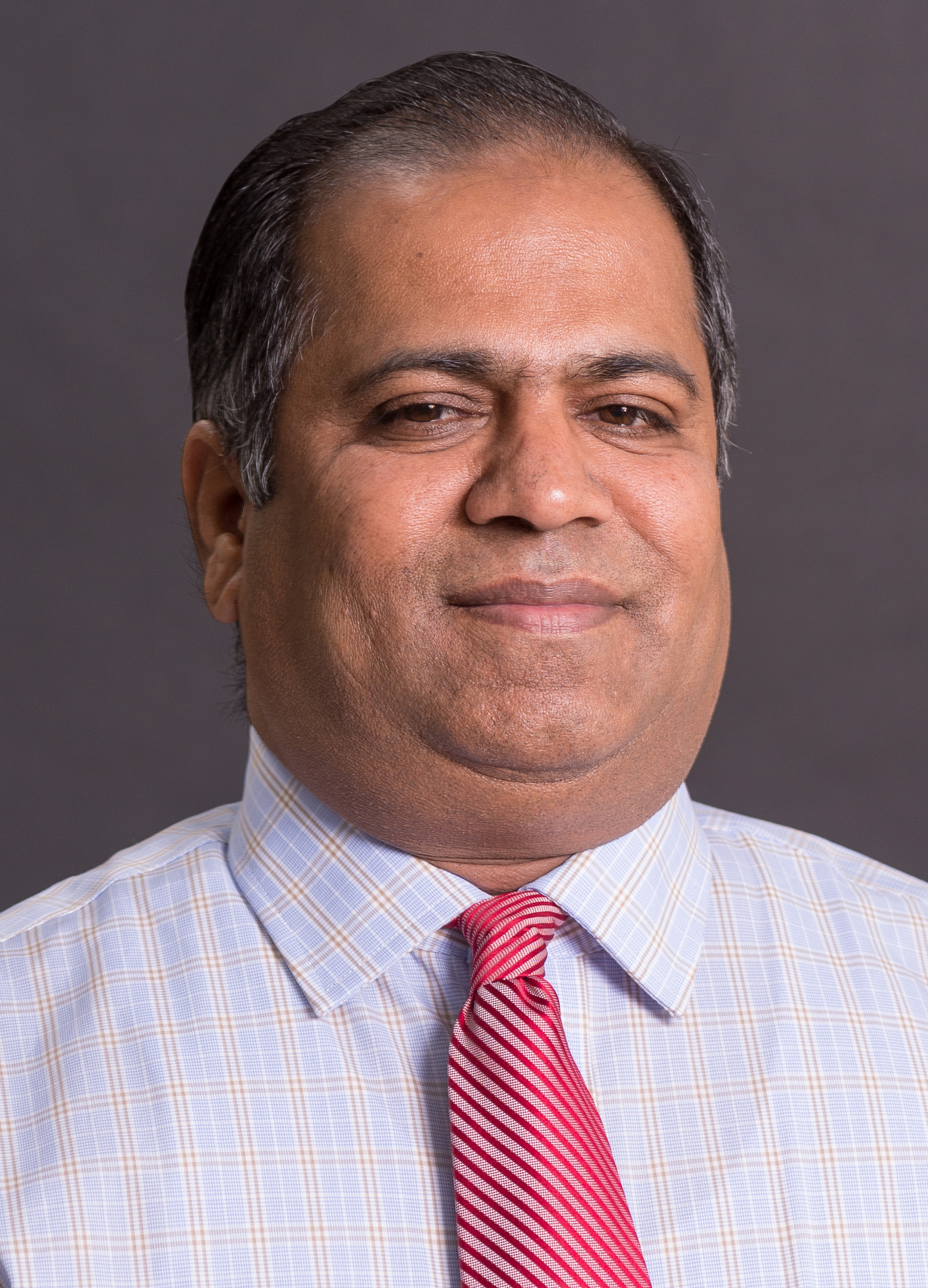 Dr. Duraisamy is also actively involved in the Center for Translational Neuroscience at the University of Missouri. He is currently the co-Investigator in the biomarker analysis studies funded by the Leonard Wood Institute. He has a track record of successful and productive research in the area of mast cells in neuroinflammation, drug discovery, and basic and clinical research areas. Dr. Duraisamy’s ultimate goal is to identify the molecular mechanism involved in the pathogenesis of neurodegenerative diseases and neurotrauma and identify the effective and disease specific and disease modifying therapeutic options for these diseases.