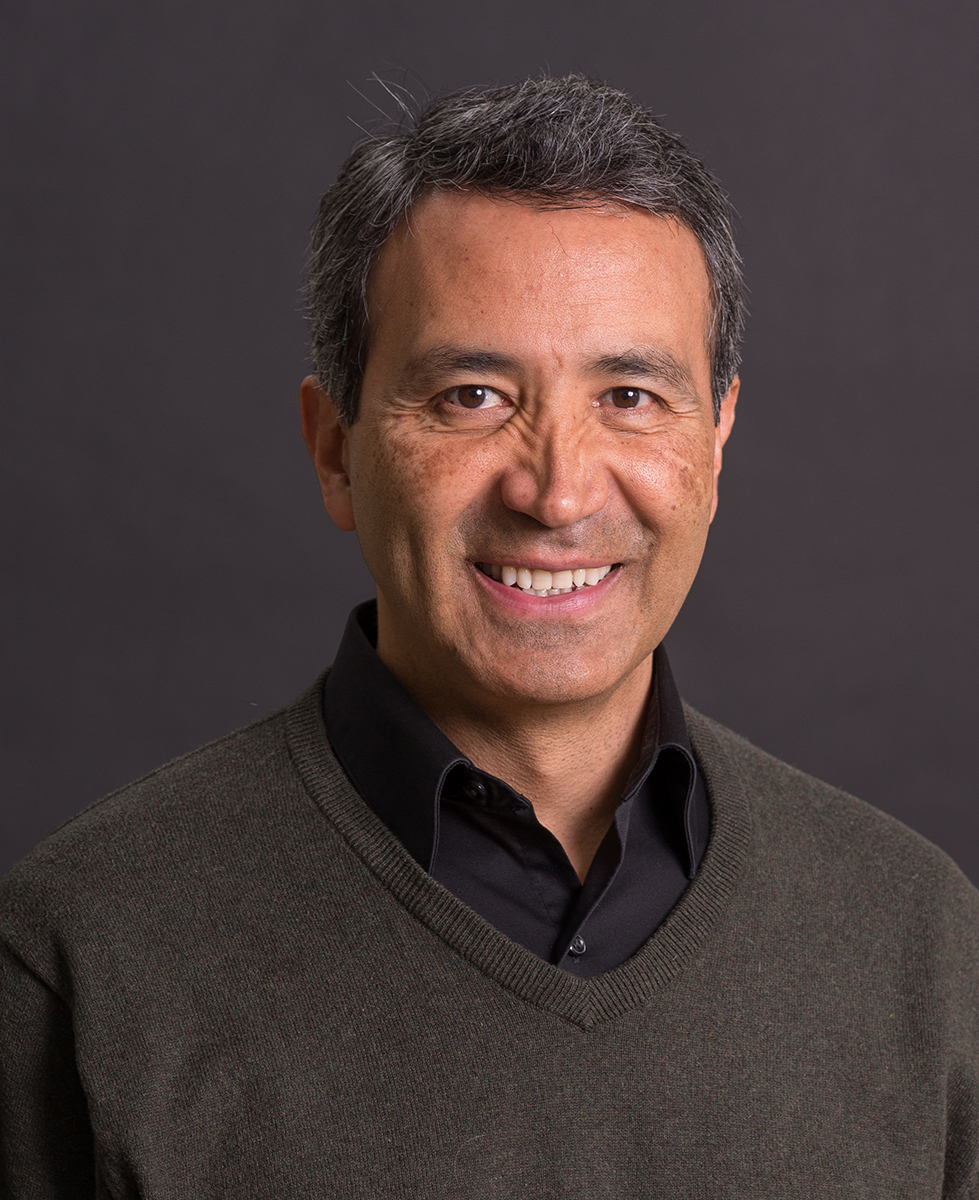 Martinez-Lemus first became interested in vascular biology while trying to understand why pulmonary hypertension develops in poultry, causing issues for animals and farmers. Studying the processes behind the disease captured his interest in microcirculation: circulation of blood in the body’s smallest blood vessels.

At MU, Martinez-Lemus’ research is focused on the mechanisms responsible for structural changes to blood vessels — a process known as vascular remodeling. Vascular remodeling is a hallmark for numerous cardiovascular diseases, yet is not fully understood by scientists. Using sophisticated imaging instruments, Martinez-Lemus studies how blood vessels respond to diverse stimuli. His studies indicate that cells within vascular walls are more adaptable than was previously known, changing position in as little as four hours.

Dr. Luis Martinez-Lemus is an associate professor of medical pharmacology and physiology in the School of Medicine and an investigator at Dalton Cardiovascular Research Center.