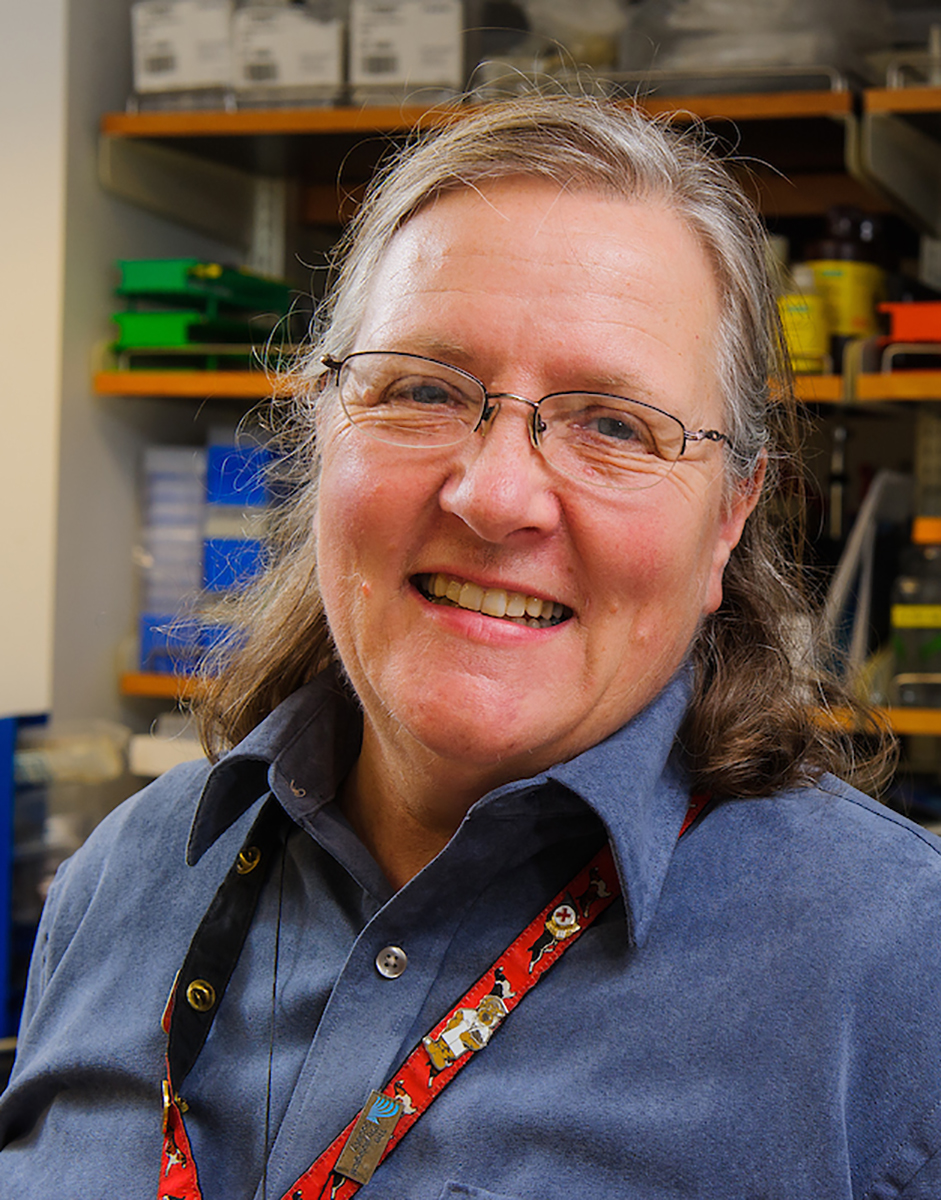 Huxley has studied the smallest blood vessels of the body, the microscopic capillaries. These tiny tubes separate circulating blood from tissue; Huxley has investigated how dissolved nutrients, hormones and other substances are transported from the blood to the tissues, where they are used in vital chemical processes. Her discoveries help medical researchers to understand both the processes underlying maladies such as swelling and shock and to develop new treatments.

In addition to her research, Huxley is an accomplished administrator. She has served as director of the National Center for Gender Physiology at MU, which focuses on gender differences in biological systems. Huxley also has directed MU’s Human Translational Research Laboratory, which pursues new ways to apply biomedical research to aging, cardiovascular research and diabetes.

Huxley has been an elected member of several national organizations including the Biophysical Society, American Physiological Society, Microcirculatory Society and the Society of Biomedical Engineering. She has served as a reviewer for national and international journals as well as for the National Institutes of Health (NIH). She was also selected by the NIH as a Merit Awardee.

Dr. Virginia Huxley is a professor emerita of medical pharmacology and physiology in the School of Medicine.