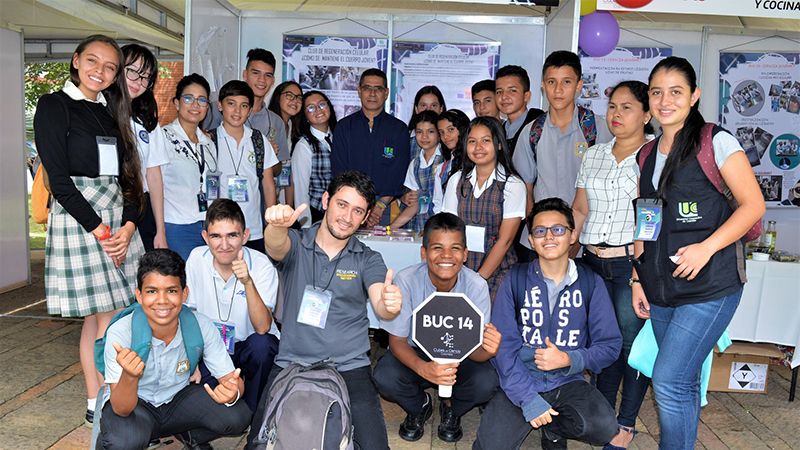 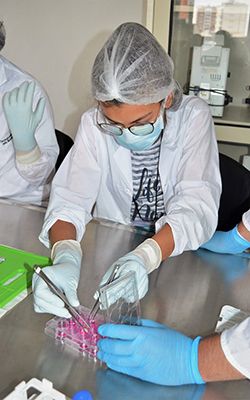 The purpose of the event was to expand high-quality STEM education for kids and teenagers in Colombia. Science Clubs Colombia creates an international network of young researchers, teaming up with local researchers, to mentor young students, stimulate their talent and develop skills in STEM fields.

Cardona Ramirez was selected among more than 550 applications from all around the world. During his course titled “Cellular Regeneration: How Does the Body Keep Itself Young,” he explained what he has learned in the Thompson Lab. He taught his students how to work with cells from human and other animal tissues, develop their own hypotheses and conduct experiments.

Day 1 included initial training in the classroom as well as time in the lab teaching the students about materials, supplies, and safety precautions. On Day 2, they started conducting experiments growing and analyzing cells in different environments under different conditions.

“I went there with the idea I was going to teach students about science but in the end, they taught me all about their life and how they struggle to go to school…they want to become doctors, engineers, soldiers, all kinds of stuff…so it was pretty exciting to me trying to get them to reach that goal in the future.” He expressed to them that “you could be whatever you wanted to be as long as you have strong ideals and strong goals, you can make whatever you want.”

The week ended with a Science Fair where students presented their experiments to instructors and parents and a ceremony was held to present each student with a certificate of achievement. 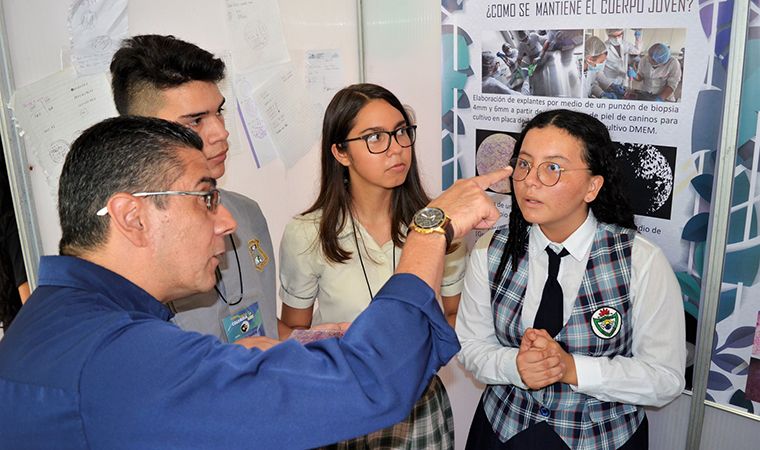 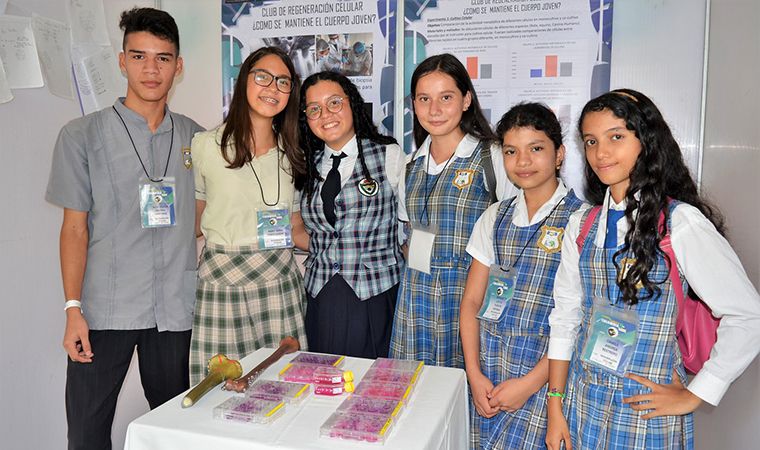 “At the end, it was really tough saying goodbye because after just one week you get to know them and they were pretty excited about it and you see they have so much potential, you just don’t want to stop there, you want to keep doing it.”

In addition to teaching students, Cardona Ramirez had the opportunity to network with other researchers from around the world and hopes to collaborate with them on future projects related to biomaterials, 3D printed prostheses, and robotic arms activated by myoelectric impulses.

Science Clubs Colombia is the flagship program of Science Clubs International, a non-profit organization founded in 2016. Their mission is to spark a social transformation by expanding access to high-quality STEM education and collaborative networks. 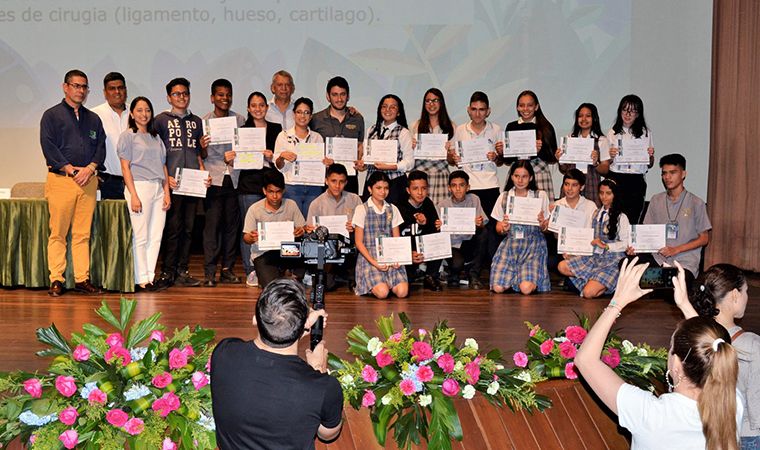 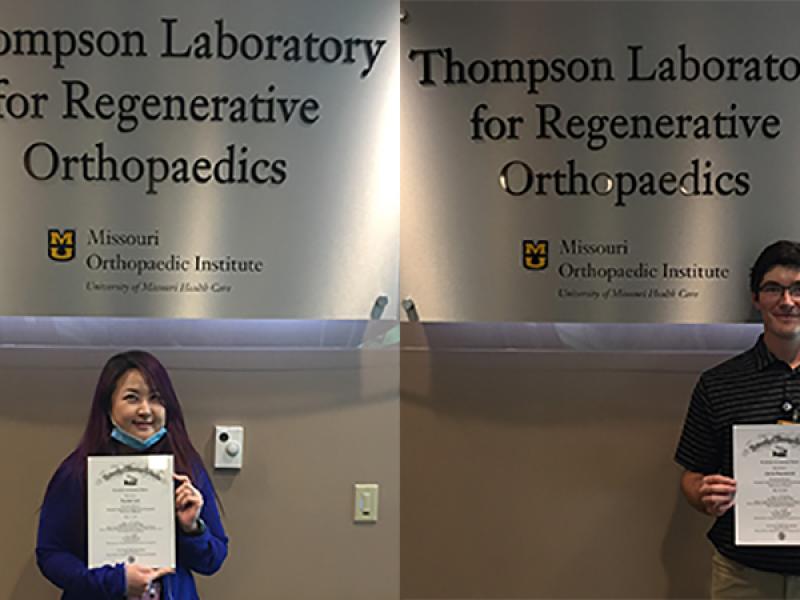 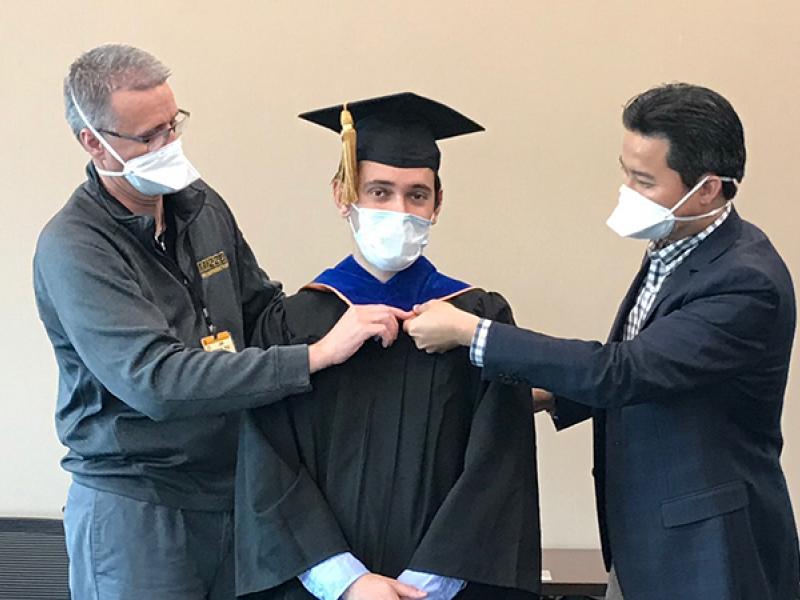 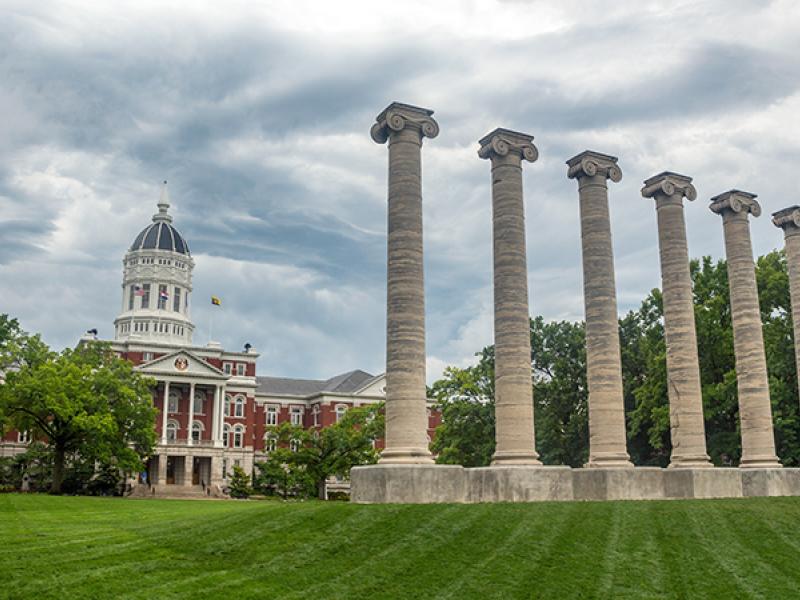 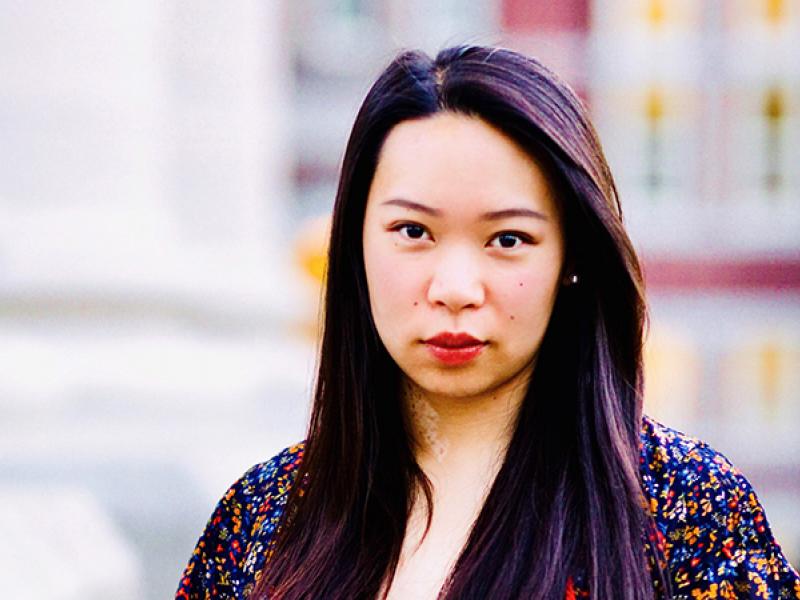