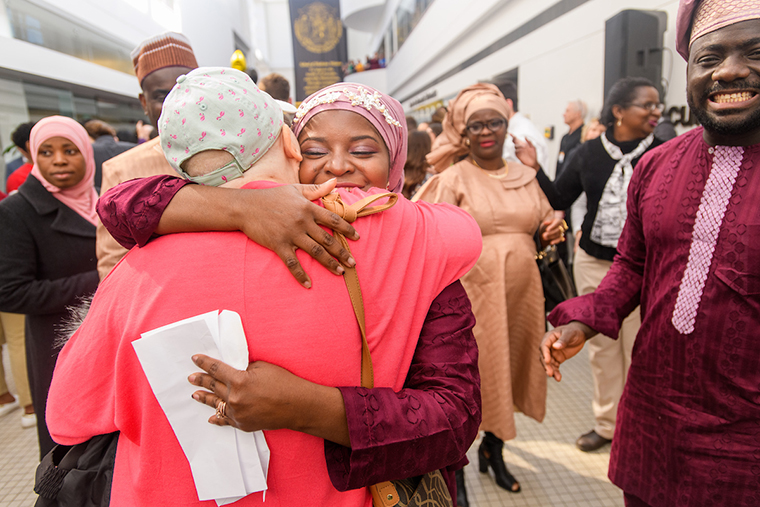 University of Missouri medical students joined with other medical students across the nation as they ripped opened envelopes containing letters that revealed where they will begin their careers as resident physicians.

At 11 a.m. today, students gathered in the medical school’s Acuff Gallery surrounded by family and friends to learn their fates as future resident physicians, training in their chosen specialties. Hugs, high-fives, cheers and tears were on display as fourth-year medical students celebrated the start of a new chapter in their lives. Of these 94 students, 10 have spent the last two years in Springfield, Missouri, as part of the school’s class-expansion project. The expansion allowed the medical school, in partnership with CoxHealth and Mercy health systems, to open a second MU clinical campus in Springfield in June 2016.

The 2019 class of medical students from the MU School of Medicine was highly sought after: 98 percent of the class received a residency program match, meaning many hospitals and health systems chose graduating MU medical students as their top residency candidates.

Twenty-two percent of the MU School of Medicine’s class of 2019 will stay on the MU campus for their residency training. Thirty-eight percent of MU medical students will remain in Missouri, and 35 percent of this graduating class selected residency programs in high-need primary care fields, including internal medicine, pediatrics and family medicine.

The National Resident Matching Program conducts an annual match process designed to optimize the choices of medical students and residency program directors. Students rank their residency program choices in order of preference, and program directors rank students. The data is put into a computer, and the best match for both is made. In the third week of March, results of the matches are announced. More than 43,000 medical school graduates compete for approximately 31,000 residency positions each year. 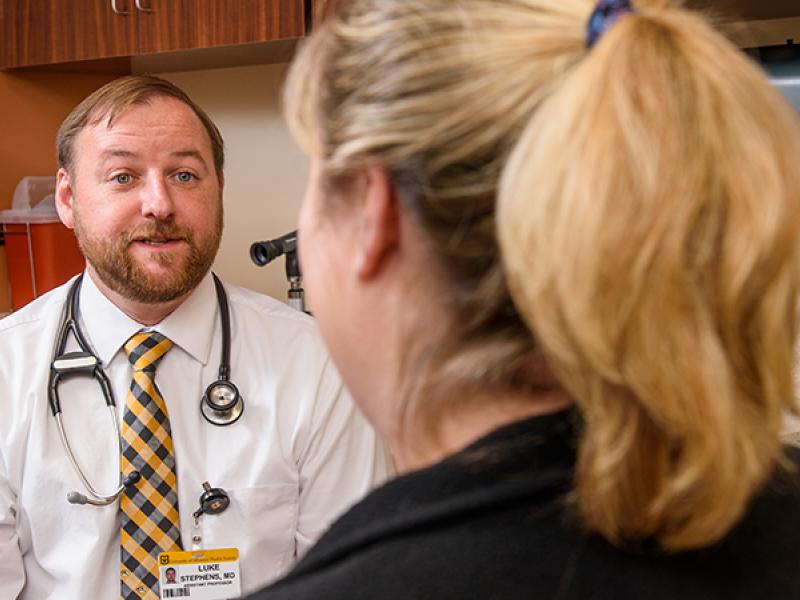 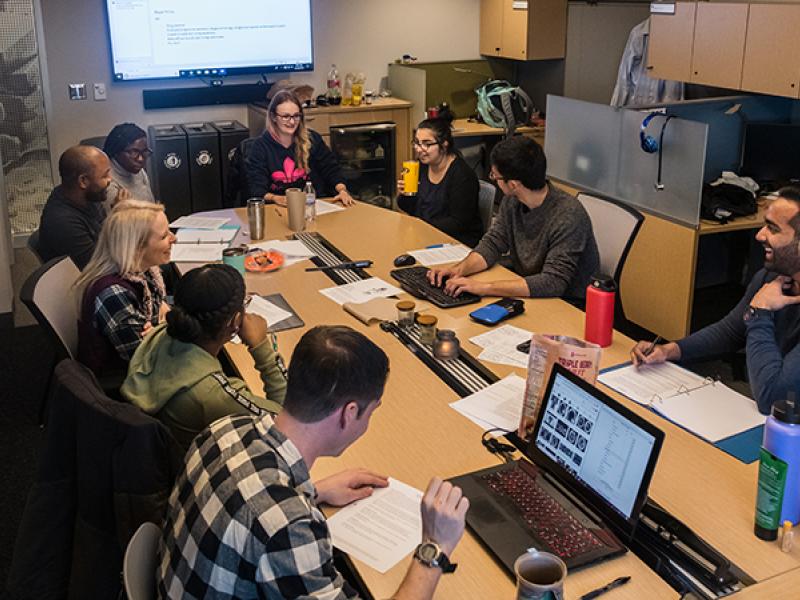 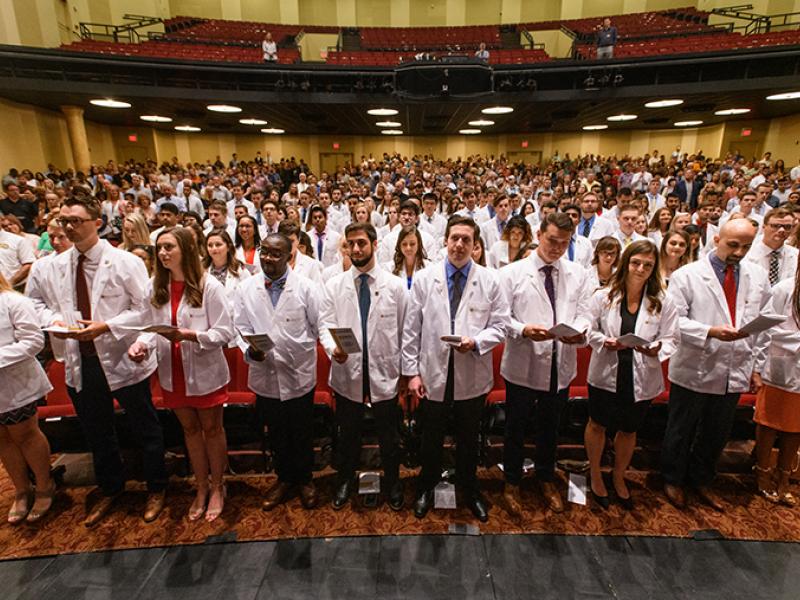 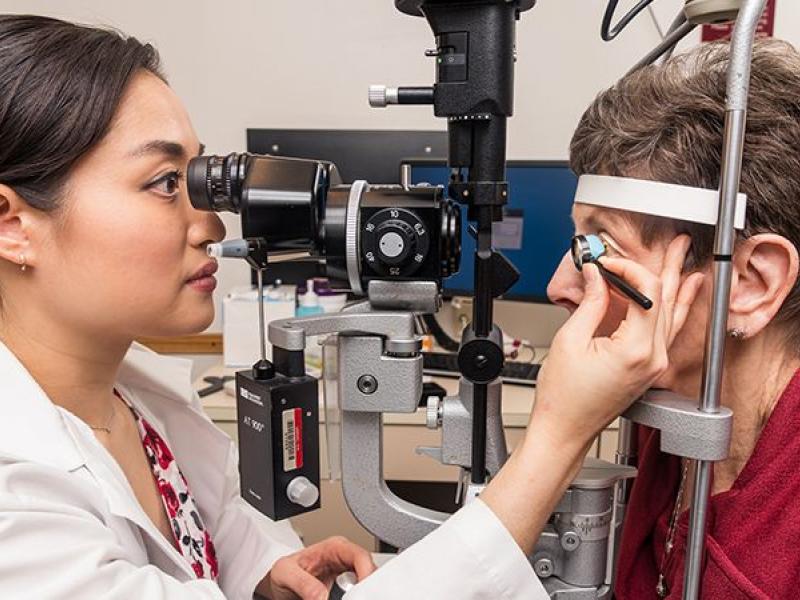