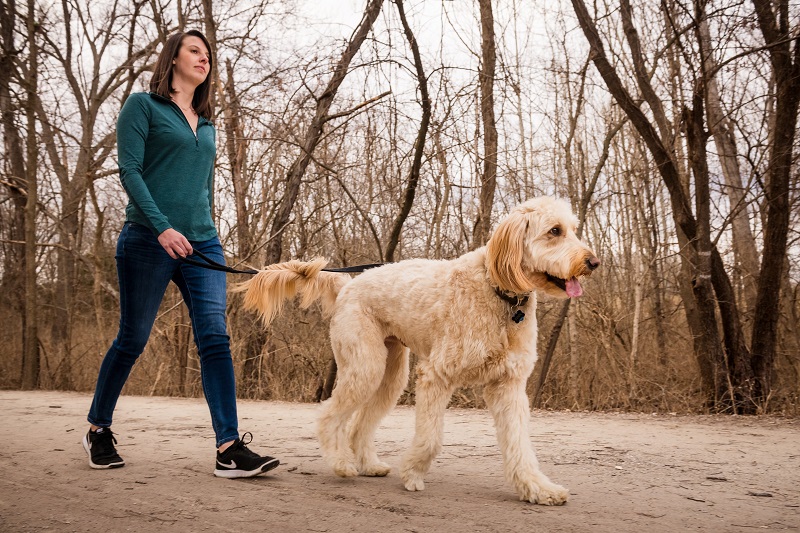 Hip dysplasia is a common problem in people and dogs. Precision medicine research at the University of Missouri could help prevent the condition from turning into painful hip arthritis.

If fully validated, a simple blood and urine test would catch the problem early, helping people and their pets avoid the arthritis that often leads to joint replacement surgery.

“We used to say hip arthritis was always due to aging and genetics, but we have learned that is not the case,” said James Cook, DVM, PhD, the director of MU’s Thompson Laboratory for Regenerative Orthopaedics. “Now that we look back, many older patients coming in for hip replacement for their arthritis either had hip dysplasia or FAI — femoral acetabular impingement — when they were young. With effective biomarkers, we could intervene early to tell patients, ‘If you have hip dysplasia, you are headed toward arthritis, but there are things we can do now to save your hip.’ The same is true for dogs.”

The current test for canine hip dysplasia is an X-ray taken at age 2, when the hips have fully developed. At that point, it’s too late to treat the dog with physical therapy or surgery that can prevent arthritis and there’s a chance the dog has been bred and passed on the genetic trait.

MU researchers found a potential solution through precision medicine. They tested fluid samples of 74 dogs that were at least 2 years old and had been X-rayed for hip dysplasia. They found seven biomarkers — such as proteins associated with joint inflammation and proteins linked to deteriorating cartilage — present in dogs with hip dysplasia but not in healthy dogs. They published the study in the Journal of Orthopaedic Research.

Then, they used a “reverse engineering” approach to validate the biomarkers for screening puppies. That pilot study showed blood and urine biomarkers could predict if 5-month-old puppies would get hip dysplasia.

Now, they have begun a larger study in partnership with the Orthopedic Foundation for Animals. They will test fluid samples from 500 puppies between the ages of 4 and 6 months. Based on those results, the researchers will predict which dogs will suffer from hip dysplasia. The dogs will be X-rayed at age 2 to see if the predictions were accurate on a large scale.

“That would change everything for hip dysplasia treatment in dogs worldwide,” Cook said. “And what’s cool is we’re using the same approach to attack this problem for people, too.”

Hip dysplasia causes about 20% of hip replacement surgeries in people under 50. It is the leading cause of hip replacement for women under 50, as females are four times more likely than males to have the condition. People with severe hip dysplasia are often diagnosed as newborns, but people with milder cases often aren’t diagnosed until they start feeling persistent hip pain in their late teens to early 30s.

Surgeon Brett Crist, MD, a hip specialist at MU Health Care’s Missouri Orthopaedic Institute, said if the condition is diagnosed before arthritis develops, the patient could potentially avoid a joint replacement later in life. In patients with mild hip dysplasia who are identified early, the condition can be managed through physical therapy that strengthens the muscles supporting the hip. In more severe hip dysplasia, surgeries can correct the hip bones and decrease the need for hip replacement at an early age.

“A lot of these patients start having symptoms when they’re in the prime of their life,” Crist said. “It affects their ability to be active in sports or even do everyday activities. Then their quality of life is affected for years. So our goal is to maximize that quality of life both early in life and as they go through adulthood.” 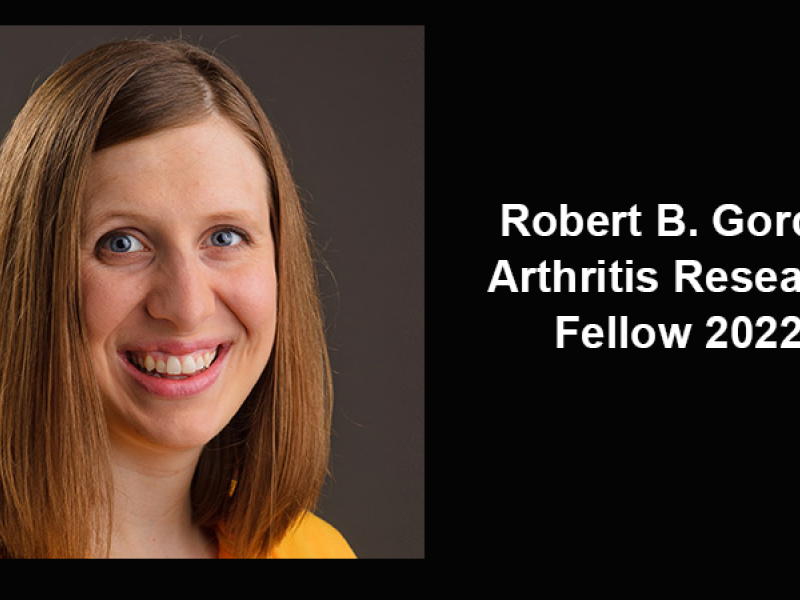 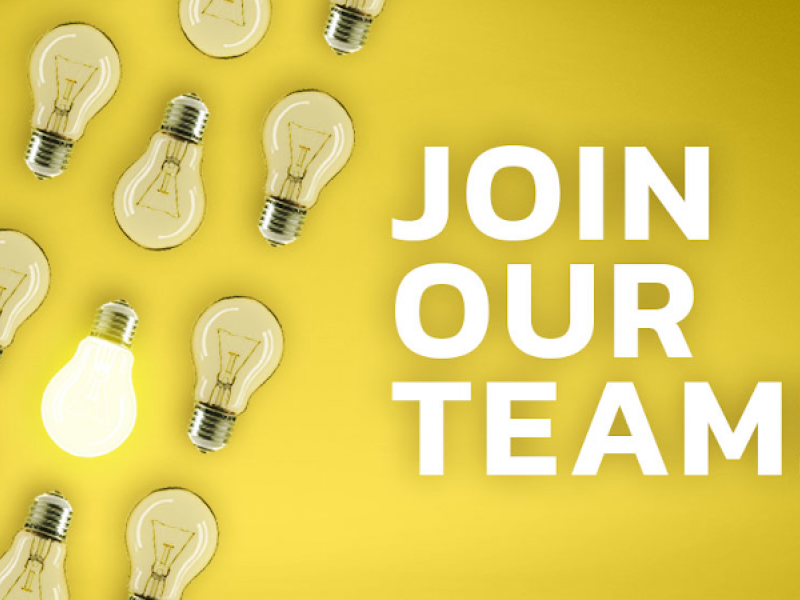 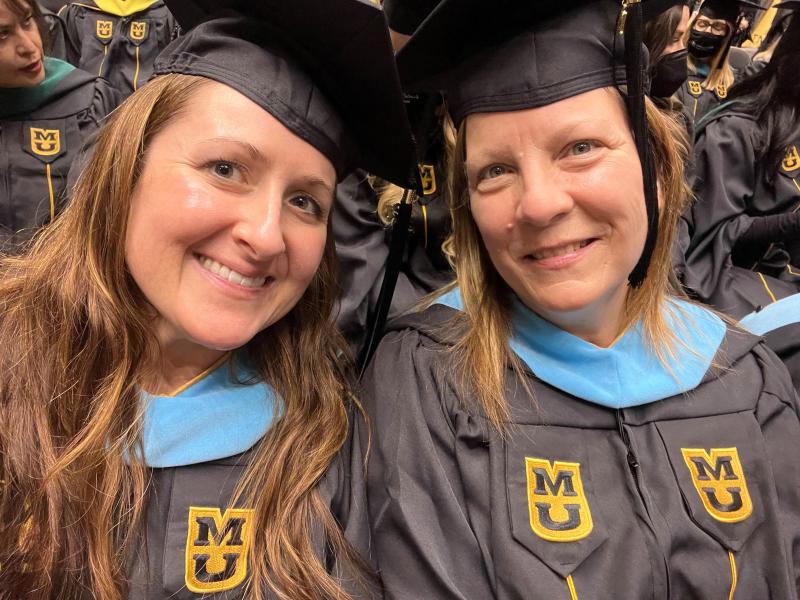 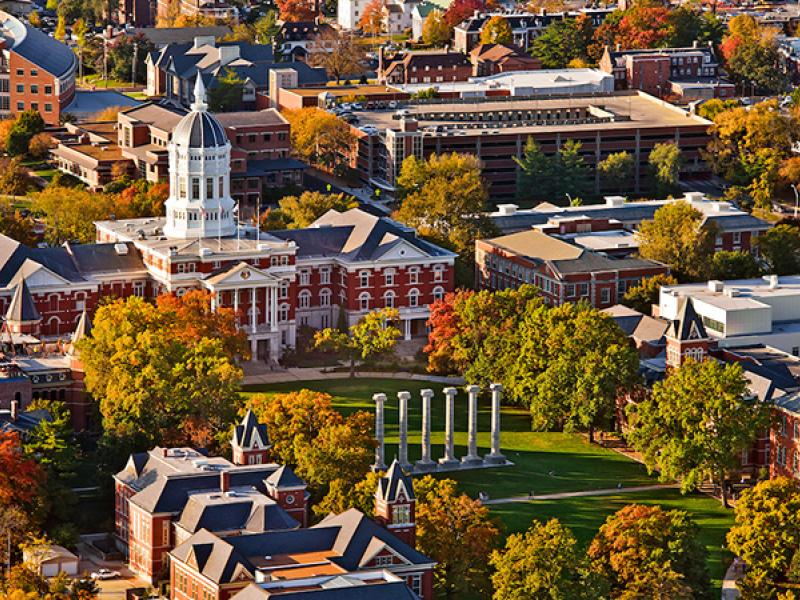