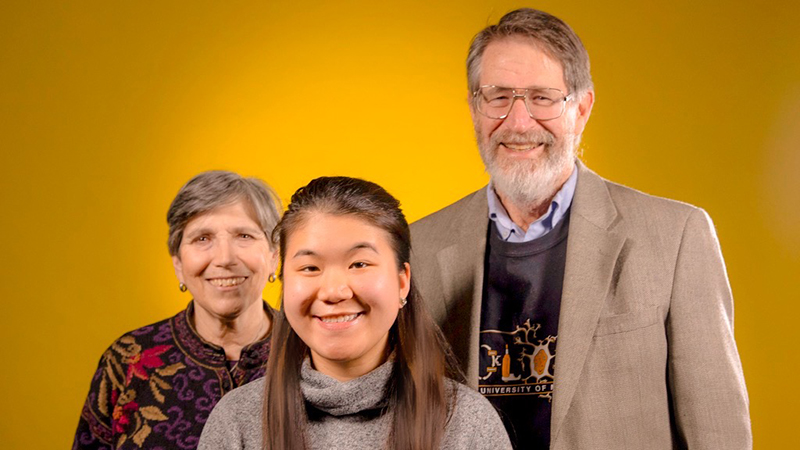 Ally Sivapiromrat, a freshman in the TLRO, was selected as one of Mizzou’s first Nobel scholars. The scholarship is part of a gift from George P. Smith, the first Nobel Prize winner at Mizzou, and his spouse Marjorie Sable, Professor Emerita and Director Emerita of the MU School of Social Work.

Sivapiromrat is from O’Fallon Missouri and is pursing degrees in biology and economics. She decided to study biology because she “became fascinated with medicine, specifically, orthopedics, after having various injuries from swimming. I loved looking through imaging to see what was occurring within me that I couldn't see with my own eyes.”

Currently in the TLRO, Sivapiromrat is working to study the effects of an injection of MMP-1, a degenerative enzyme, into the nucleus pulpous of an intervertebral disc (IVD). She has aseptically dissected and created IVD explants and cultured her samples for testing. She was able to talk to Nobel Laureate Smith and Sable about her research at MOI, and said “they were very surprised that I was able to do so much at such an early time in college. It has been such a great learning experience to work on my own project almost immediately as I joined the IVD team at the Thompson Lab.”

With the scholarship, Sivapiromrat plans to study abroad next Spring to immerse herself in a different culture and take a wider variety of classes to expand her perspective on various issues. 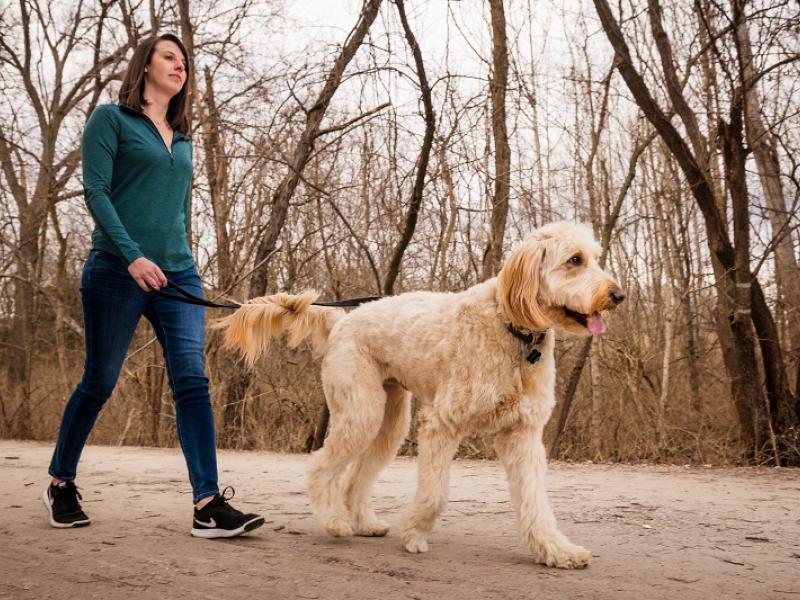 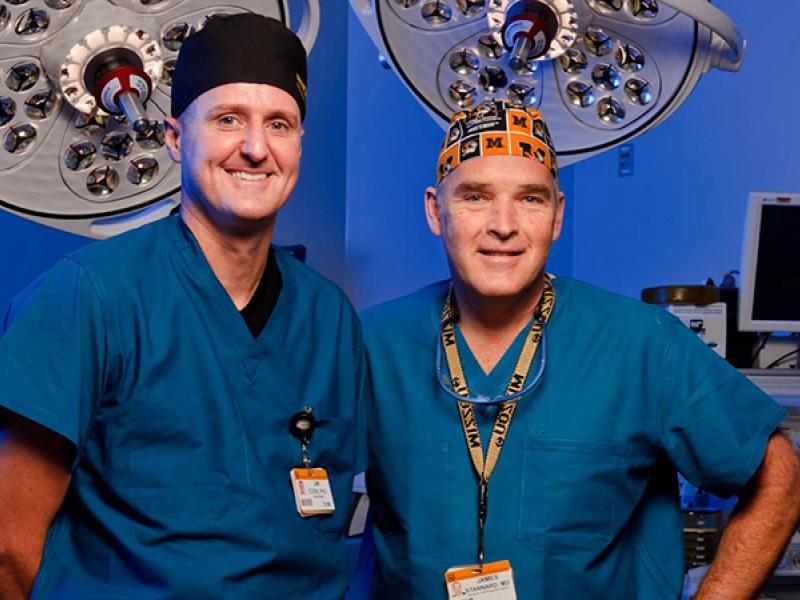 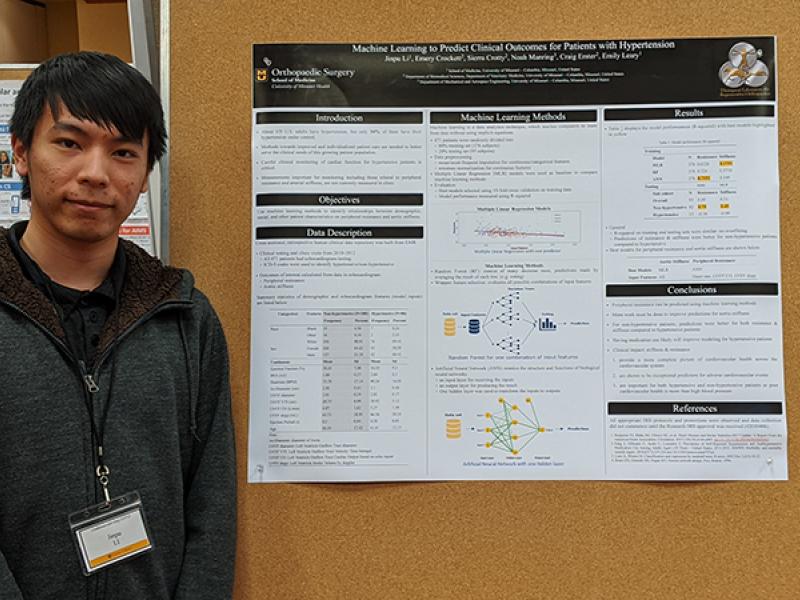 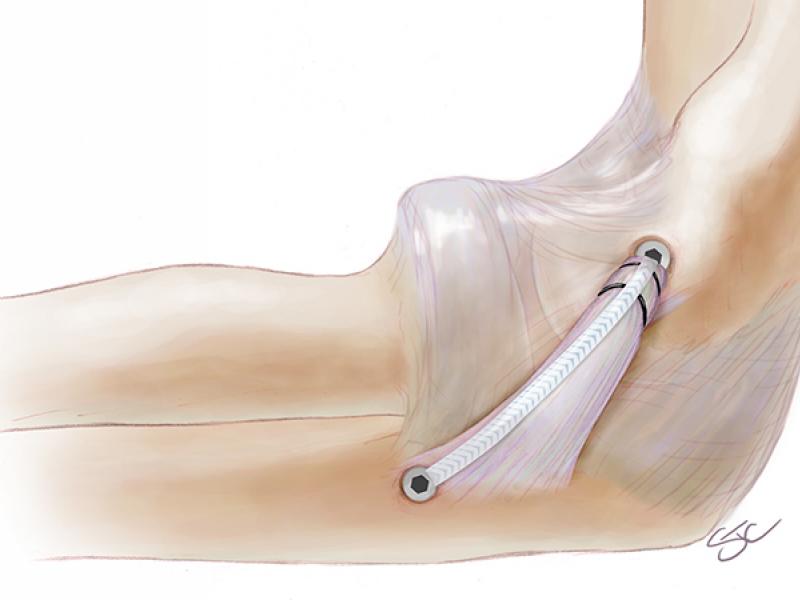