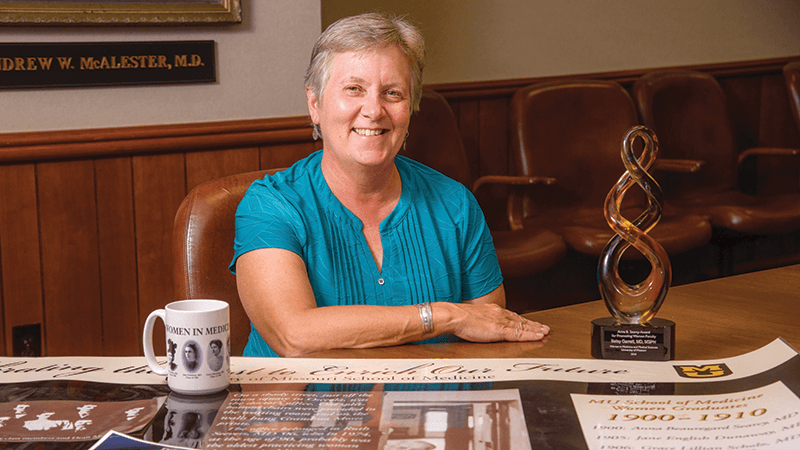 Elizabeth Garrett, MD, professor emeritus in the Department of Family and Community Medicine, has done extensive research on the first women to graduate from the MU School of Medicine.

After years researching the first women to graduate from the University of Missouri School of Medicine, Elizabeth Garrett, MD ’79, has considered how best to highlight their lives. A book? A documentary? Maybe even a play?

“It would start with the sound of a basketball dribbling off stage,” Garrett said.

The six trailblazing women of MU medicine share some common traits. They were independent and goal-oriented, as you might expect of women who became doctors before they were legally allowed to vote. They were practical and plainspoken. They lived uncommonly long lives. And at least four of the six played basketball at Missouri — the gym was in Jesse Hall — in an era before MU sponsored men’s basketball. One of them, Lake Brewer, was quoted in the 1902 Savitar yearbook as saying her career goal was to become a basketball coach.

Those details might have been lost to history if not for Garrett, who was the president of the MU Medical Alumni Organization at the time of the 100th anniversary of the first female MU medical school graduate. Tributes to important men from the school’s past dotted the walls and halls, but Garrett knew nothing about that first female graduate — Anna Searcy — and her contemporaries.

So Garrett, now a professor emeritus in the Department of Family and Community Medicine, started what she called a quest. She tracked down relatives. She stopped perfect strangers on the streets of tiny towns to ask for their memories. She traveled as far as Montana in her efforts to know more about these women and bring their achievements to light.

“We often talk about our forefathers. These would be our foremothers,” Garrett said. “These women paved the way for all of us and took care of their communities.”

Here are small portions their stories, based on Garrett’s research.

Searcy appeared, wearing an elaborate hat, in a group photo of freshmen medical students in the 1897 Savitar yearbook. The caption identified her as a secretary, and initially it was assumed she was a staff person. Further research proved her to be the School of Medicine’s first female graduate.

After graduation, she practiced briefly in the small northern Missouri towns of Macon, Anabel, Clarence and Marceline. Little is known of the rest of her life. She died in Springfield, Missouri, and at the time of her death, there was no record of any surviving family members. In 2018, MU’s Women in Medicine and Medical Sciences group created the Anna B. Searcy Award for promoting women in medicine. The first award winner was, appropriately enough, Garrett.

Not long after graduating, Dunaway spent two years practicing in Puerto Rico, where a clinic was named in her honor. She found her calling as a psychiatrist, first at Missouri’s state mental hospital in St. Joseph and then in Pennsylvania. She retired in 1960 at age 81 and lived nine more years. In 1964, she authored a book, “Letters From Dr. Jane,” which included a collection of letters she had written to a nephew who was interested in becoming a doctor.

Her father, who was a physician, encouraged her to return to her native St. Louis and practice with him after she graduated. He died in a streetcar accident within a year of her arrival, and Mountjoy took over his general practice and ran it for 50 years. In an era when delivering babies meant making house calls, she owned one of the city’s first cars that didn’t require a hand-crank start. She is believed to be the only one of the original six women who had children of her own. Mountjoy died at age 97.

She was the daughter of a general practitioner in Osceola, Missouri. Seevers initially was told she couldn’t enter MU’s medical school because she had taken only one year of Latin in high school instead of the required two years, but after challenging the admissions official to quiz her, she was deemed fit. Seevers went on to be president of her class. After graduation, she returned to Osceola and practiced for 70 years. She delivered thousands of babies, some of whom were named Ruth in her honor. She was known to bring a dog with her on house calls to keep inebriated husbands in line while she helped their wives through childbirth. Seevers died at age 102.

Brewer is believed to be the first baby ever born in the northwest Missouri town of Ridgeway and the last physician to practice there. She was the first woman to hold a bachelor’s and medical degree from MU. After graduating from medical school, she returned to the town, although not as the basketball coach she had imagined. Brewer practiced medicine for 50 years in Ridgeway, where she not only cared for the citizens but also encouraged young people to pursue higher education.

McGill, whom Garrett calls “perhaps the most remarkable of these remarkable women,” was the first person to earn a PhD from the MU School of Medicine. She briefly taught anatomy as the first female faculty member. A few years after graduation, she left for the rough mining town of Butte, Montana, where she became the state pathologist. She earned her MD from Johns Hopkins University and returned to Montana and practiced medicine until 1956.

McGill was an avid hunter and fisher, had a wonderfully curious mind and loved to entertain guests on her dude ranch on the Gallatin River. She founded the Museum of the Rockies in partnership with Montana State University and was its first curator. Her extraordinary collection of Montana historical objects was its beginning. McGill died at age 79, and her memory lives on at the MU School of Medicine, where the Caroline McGill Society meets quarterly over dinner to discuss books, articles and films and support each other’s career development.

The six female pioneers combined to practice for more than 265 years, making an immeasurable impact on their communities and setting an example for the generations that followed them at the MU School of Medicine. 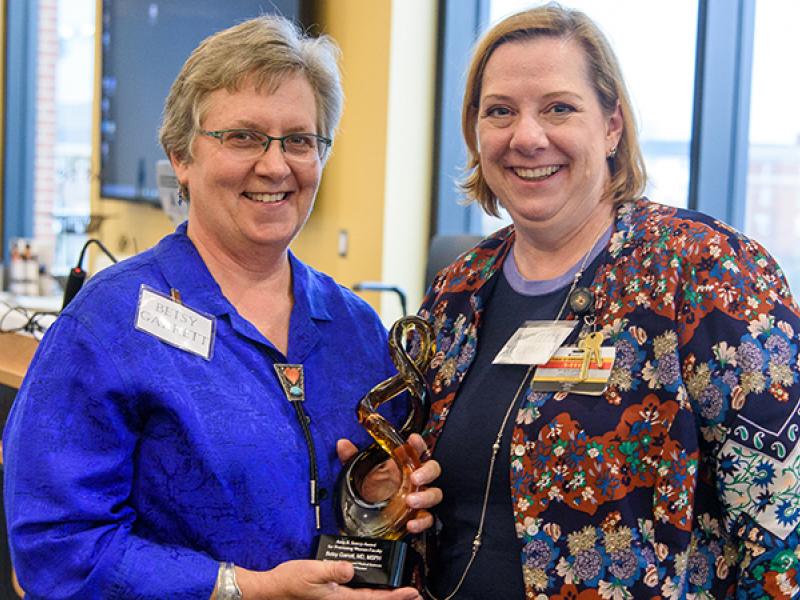 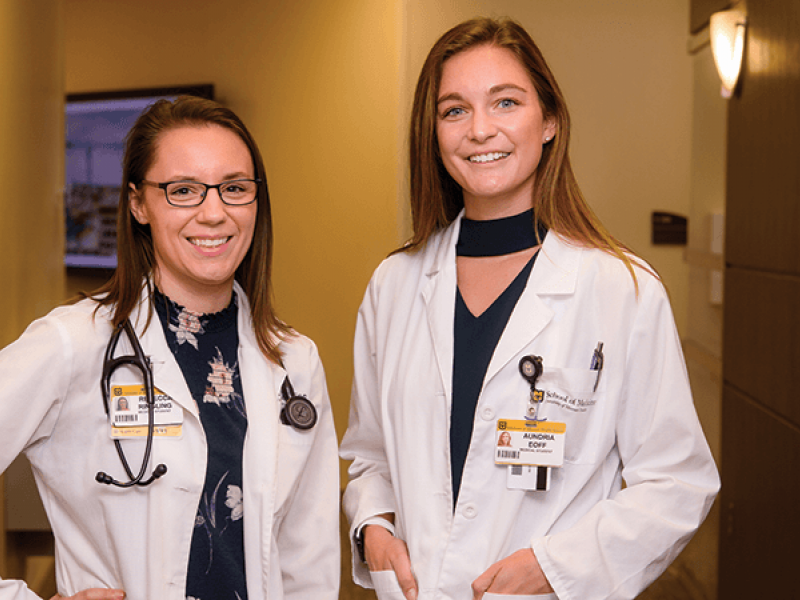 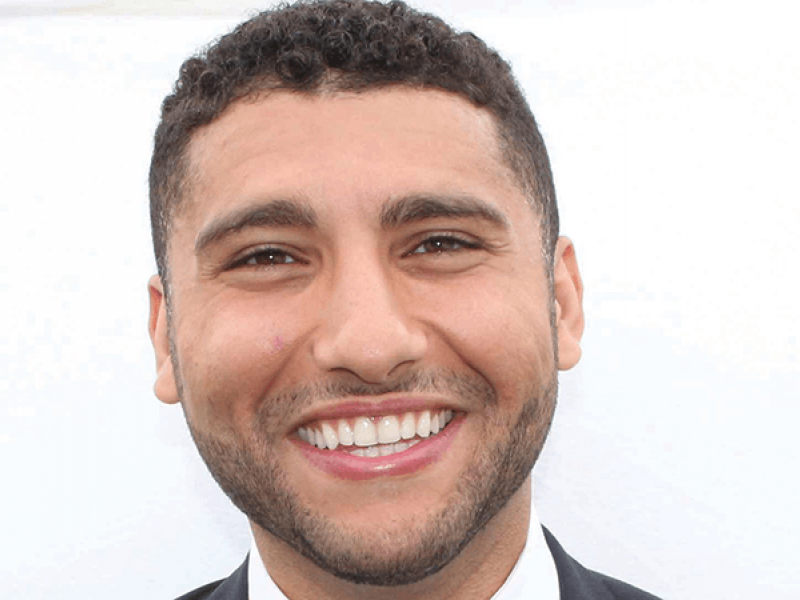 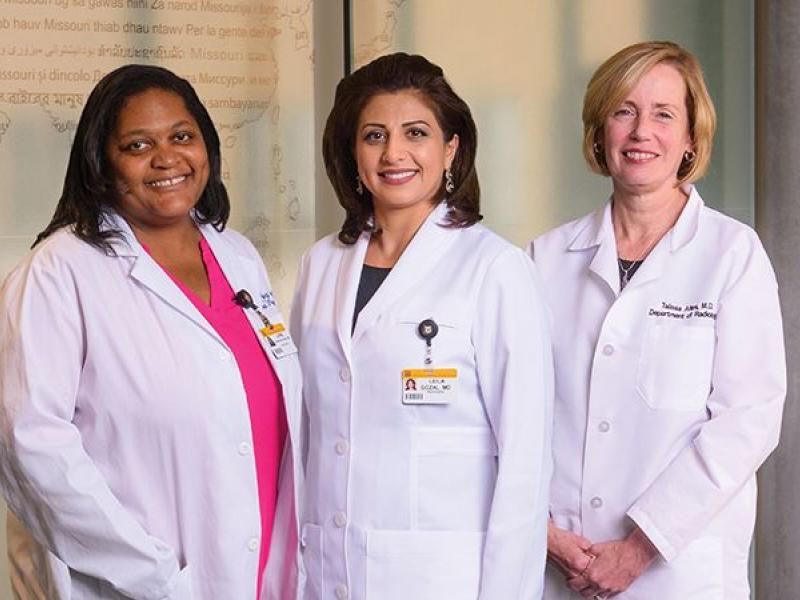