The Mizzou OneHealth Biorepository is a University of Missouri School of Medicine-approved facility that provides normal and pathologic tissue samples and ancillary processing services.

The biorepository was established to standardize collections and, in return, provide high-quality tissue for IRB-approved biomedical research projects. These specimens are not required for diagnostic purposes and would otherwise be discarded. Our inventory contains more than 1.2 million paraffin blocks and 1,300 frozen tissue aliquots from about 500 normal, benign and malignant specimens.

Since late 2018, the biorepository has collected primarily consented identified tissue that can be shared at some point with other than the primary investigator. We have moved to this for a few reasons:

The Department of Pathology originally established the biorepository in 2006 under the leadership of Dr. Lynda Bennett. It was called the Pathology & Anatomical Sciences Tissue Bank and it started with fresh tissue collections for a few School of Medicine investigators. In 2009, Dr. Bennett left the institution and collections were discontinued, however, the specimens were kept in liquid nitrogen and monitored by the pathology department. In 2013, Dr. Gerald Arthur assumed the Medical Director position and Jennifer Schnabel began as the manager. At that time, the name changed to Mizzou OneHealth Biorepository to promote one repository for both animal and human tissue collected for biomedical research. By 2014, the biorepository expanded into a service lab. In 2016, Dr. Lester Layfield assumed the Medical Director position until 2018. Since then, Dr. David Pittman has led the Mizzou OneHealth Biorepository as the Medical Director. In 2020, the biorepository became a part of the School of Medicine under the Dean's Office.

The biorepository has collected thousands of specimens and provided numerous projects performing histology and molecular biology techniques for investigators at the University of Missouri and outside of campus. Today, the staff completes requests for both internal and external clinical trials, research, and legal teams. 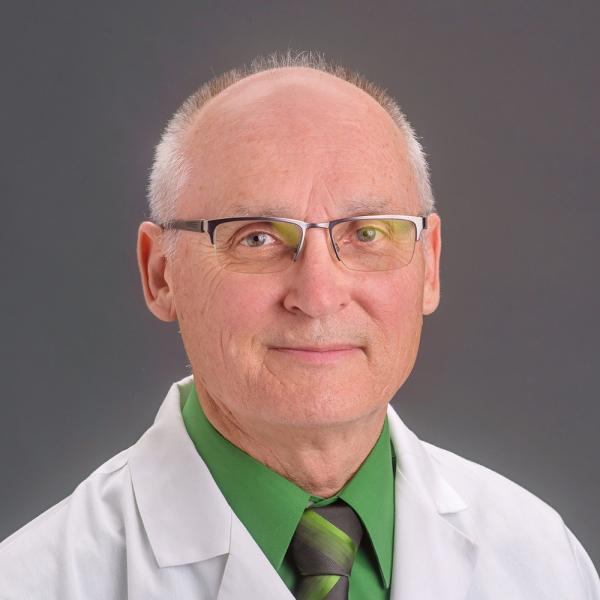 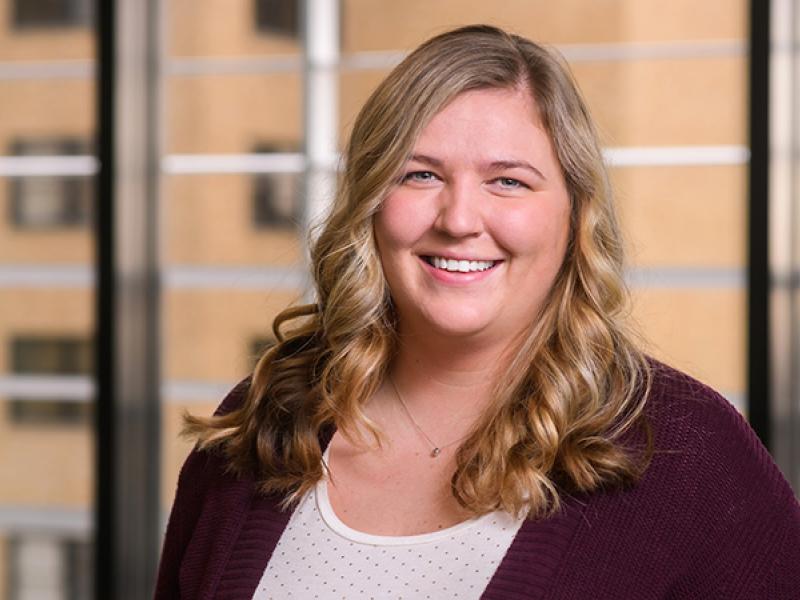 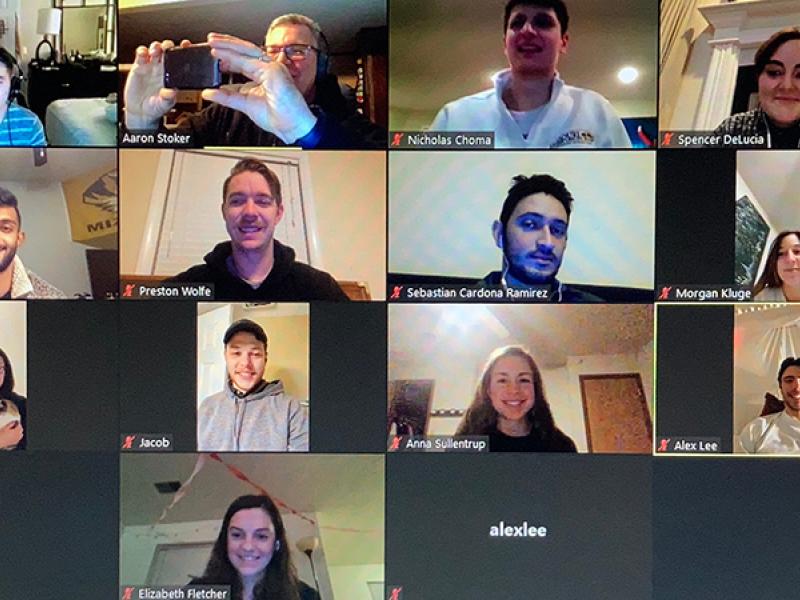 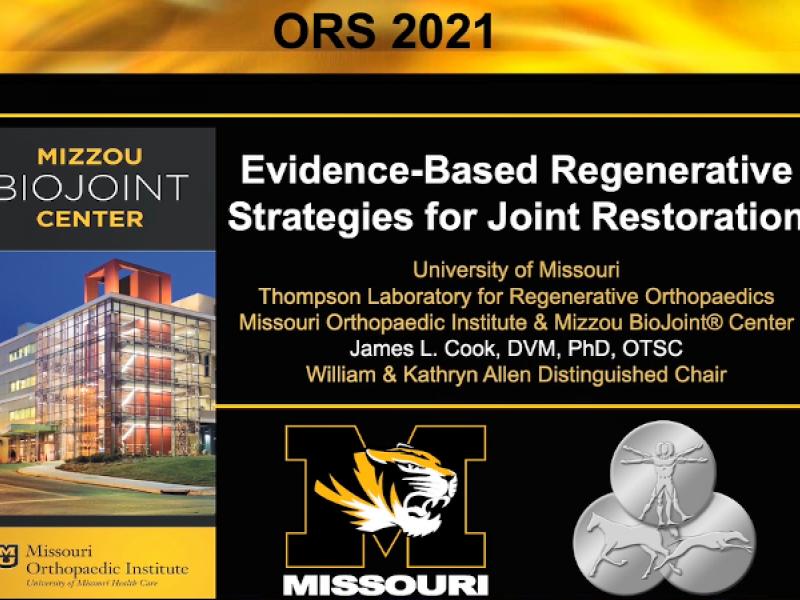 Dr. Cook Presents the History of BioJoint® Research as the 2021 Recipient of the ORS Urist Award