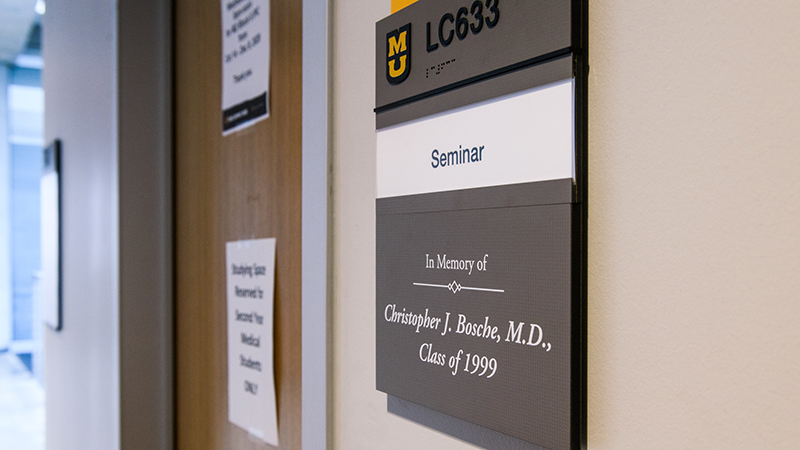 The University of Missouri School of Medicine’s Class of 1999 raised more than $27,000 in memory of their classmate, Chris Bosche, MD, who made the ultimate sacrifice. Bosche aided in the rescue and recovery efforts at Ground Zero on Sept. 11, 2001, and later developed a synovial sarcoma of the lung, a rare cancer that has been associated with 9/11 responders.

“Chris meant a lot to a lot of people,” said Cynthia Hayes, MD ’99. “Even while he was still in medical school, he volunteered his time. He was quiet and self-assured. Even when he was really sick, he could still make you laugh.”

Bosche became an emergency room physician at Mercy Hospital in St. Louis after graduating from the MU School of Medicine. He also served as the medical director for the Mehlville Fire Protection District and a medical team manager for Missouri Task Force One, Ohio 1 Disaster Medical Assistance Team and the Boone County Fire Protection District. He helped people affected by Hurricanes Katrina and Sandy and the tornado that struck Joplin, Missouri, in addition to his work at Ground Zero.

Hayes and Scott Dunn, MD ’99, began discussing the idea of raising funds before Bosche’s passing because they wanted him to know what his legacy meant to them. The money raised from more than 40 members of the Class of 1999 will be invested in future students. A seminar room in the Patient-Centered Care Learning Center (PCCLC) now bears Bosche’s name.

“The funds raised will be directed to the PBL-25 Scholarship Fund. As we were one of the first classes to complete the PBL curriculum, this seems a fitting tribute,” said Hayes.

The PBL-25 Scholarship Endowment Fund was created to celebrate the 25th anniversary of MU’s Patient-Based Learning (PBL) curriculum. In PBL, students work in small groups to learn from real clinical cases rather than listening to traditional lectures. The curriculum has helped MU medical students consistently score higher than the national average on board scores.

Bosche is remembered by his wife, Amy, and his children, Jennifer and Jacob. Because of the generosity of his classmates and colleagues, Bosche will always be a part of the MU School of Medicine and will support the education of future physicians. 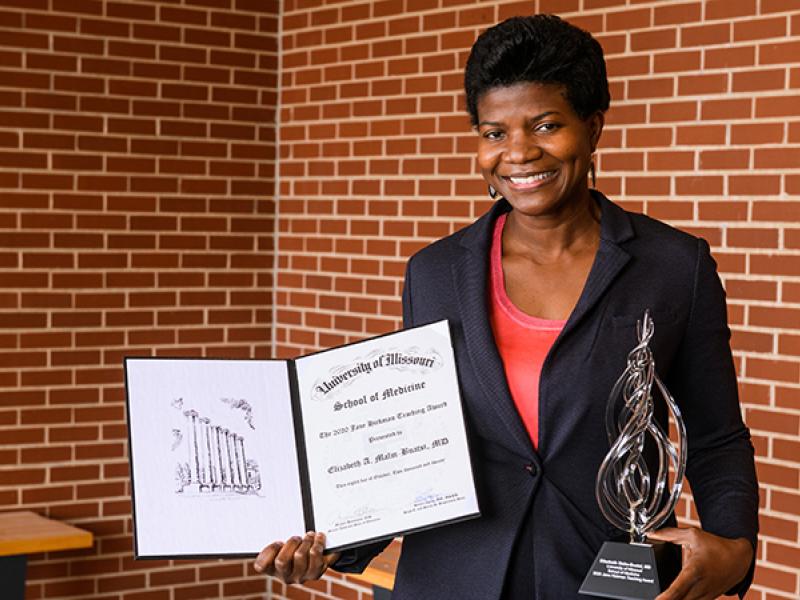 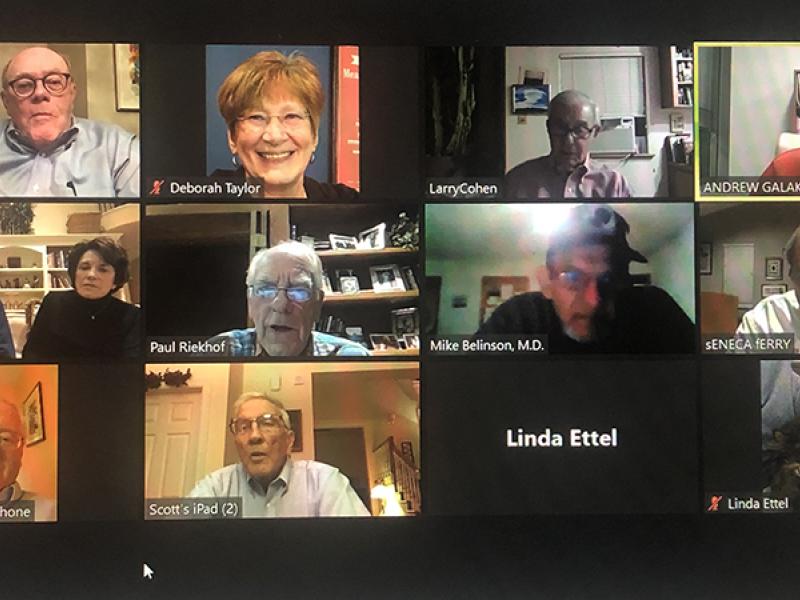 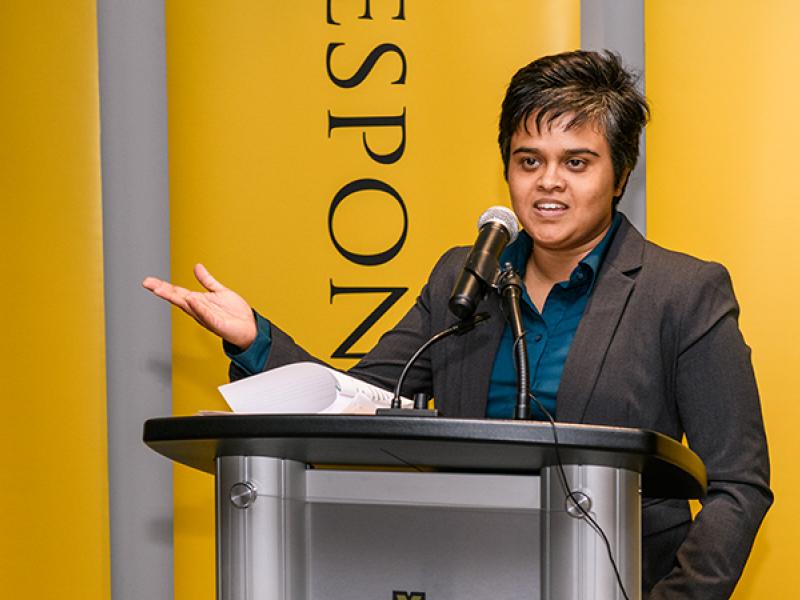 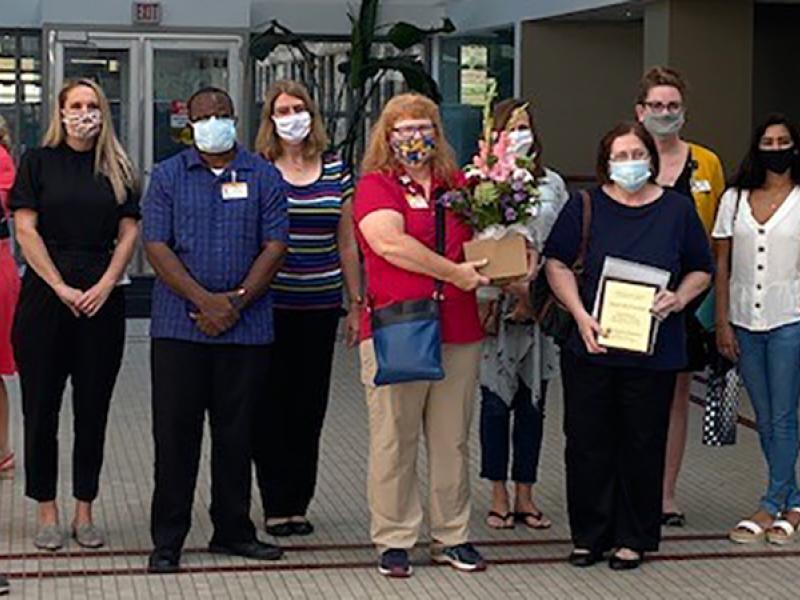