The Cognitive Neuroscience Laboratory is currently involved in research on autism, dementia, cognitive effects of stress, the cognitive neuroscience of problem solving ability, functional neuroimaging, and pharmacological modulation of cognition.

The lab has a particular interest in the neuropsychopharmacology of autism, with a focus on the role of the noradrenergic system, and the search for biomarkers that relate to treatment response, including imaging markers, to identify who will respond to one particular agent.

The lab's work has been published in journals such as Neurology, Journal of Neurology Neuroscience and Psychiatry, Proceedings of the National Academy of Sciences of the United State of America and Lancet. Work has been funded by National Institute of Neurological Diseases and Stroke, National Institute On Drug Abuse, Department of Defense, the Autism Treatment Network, the Stallone Fund and the National Alliance for Autism Research. 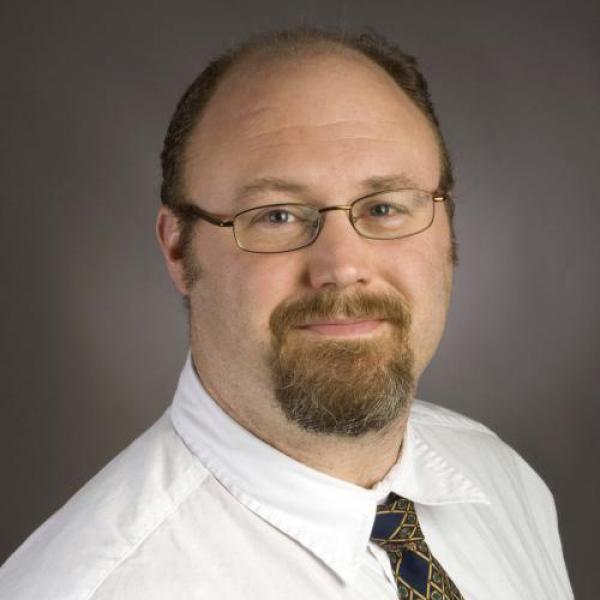 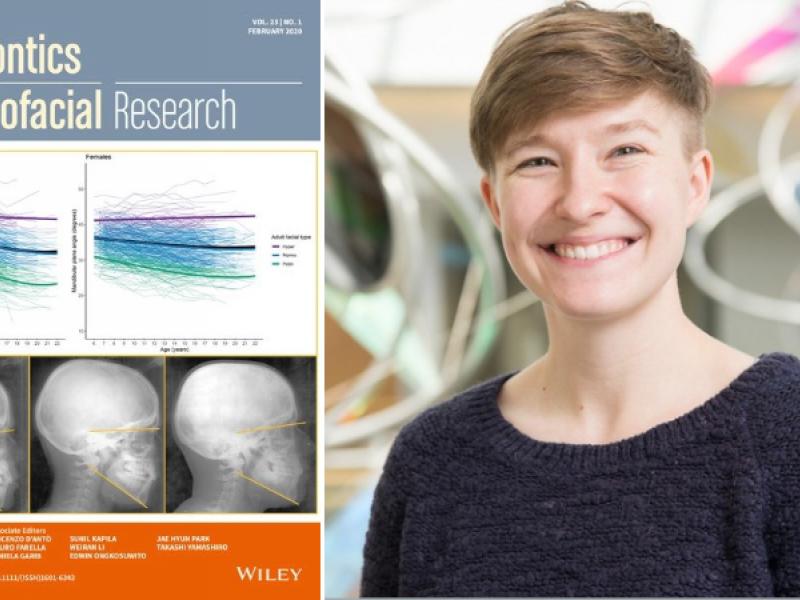 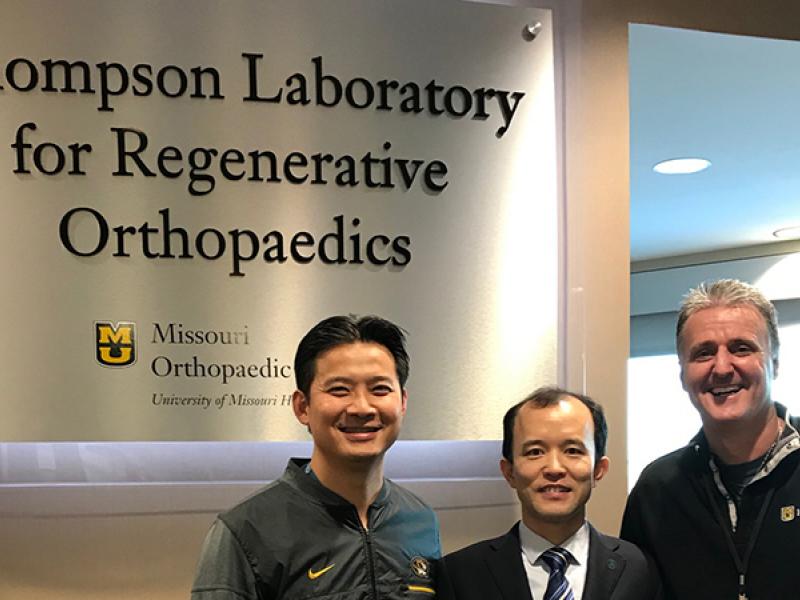 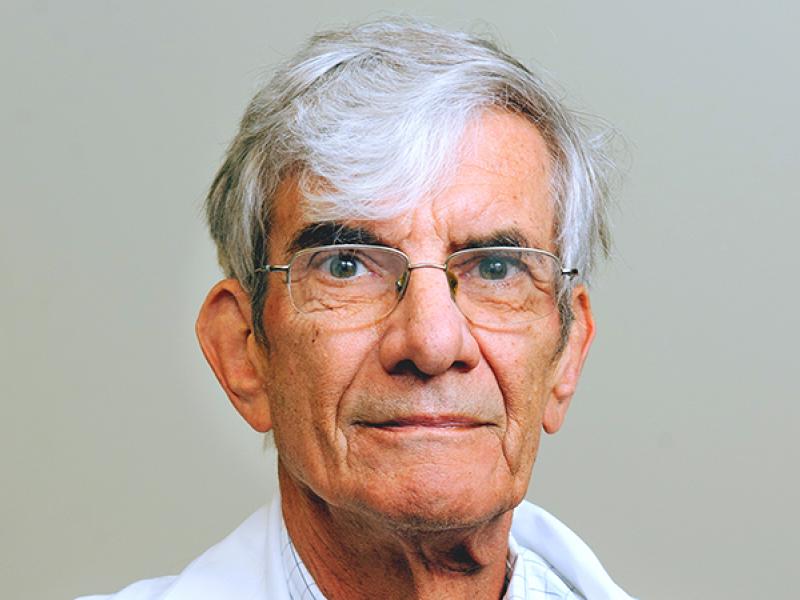 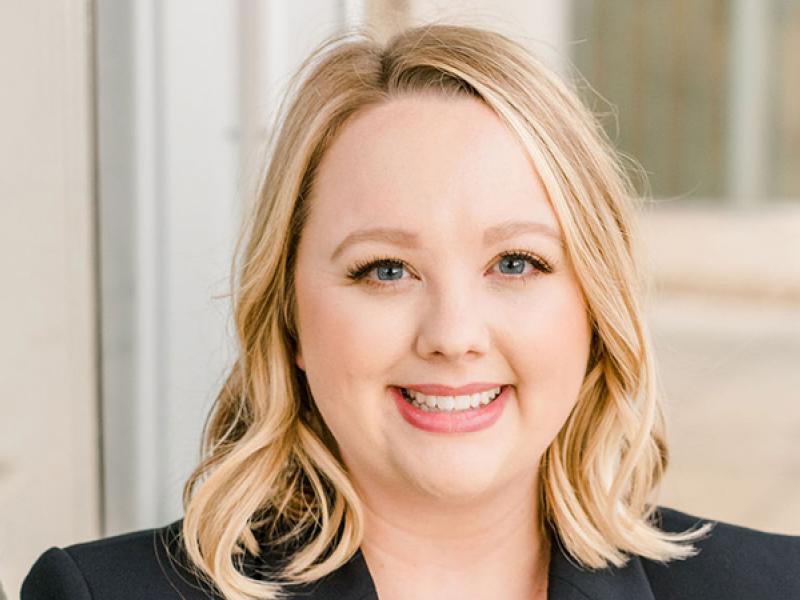