In the United States, organs for human transplant are obtained by voluntary donation. An individual donor may designate a particular recipient of their donated kidney or part of their liver, but organs such as hearts and lungs donated upon death are assigned to recipients by the United Network for Organ Sharing (UNOS), an organization established for this purpose in 1984.

UNOS employs their own multi-factor algorithms to distribute available organs to potential recipients on waiting lists. With not enough organs to go around, sometimes needy recipients die before they can obtain organs for transplant. Controversy surrounds the criteria used to distribute organs.

Organ Allocation in the United States

In 1984 the U.S. Congress passed legislation which established the Organ Procurement and Transplantation Network (OPTN).  This network is administered by the private, nonprofit UNOS organization.  UNOS coordinates organ donation and allocation throughout the U.S., but the system for procurement and distribution actually involves multiple entities, including local procurement organizations and transplant centers.  Organs are removed from donors at hospitals, and major hospitals and medical centers serve as transplant centers to carry out the transplants.  Carriers using ambulances, planes, and helicopters transport the organs from the donor sites to the transplant centers.  A central computer network displays available organs, potential recipients, and keeps track of what organs are going to which recipients.

The computer algorithms used to determine allocation – that is, the formulas deciding which recipients should get first crack at particular available organs – have been tweaked over the years and UNOS still often adjusts them.  The algorithms, specific to particular types of organs, typically consider such factors as the blood type of the donor and potential recipient, urgency of transplant for the recipient, the size of the organ (children vs. adult), how long the recipient has been waiting, and the geographic location of the organ and the possible recipients.

Generally the algorithms will favor local high-priority candidates first, then more distant regional high-priority candidates, then low-priority local candidates, and so on.  This policy of “local primacy” takes into account that organs will deteriorate the longer the distance they have to travel, but there may also be some sentiment that local potential recipients deserve first crack at a local organ.  For most organs the donor cannot restrict donation to any particular recipient, or specify the recipient must be from a particular race, religion, sex, etc.  Also, despite suspicions among the general public, the official policy is that social status does not matter, only medical criteria are considered, and movie stars have to wait in line like everyone else.

Controversy about the Allocation

Because there are not enough donor organs, and available donor organs are not always near the neediest recipients, not everyone who needs an organ gets one and many potential recipients die waiting for an available organ.  Despite frequent adjustment of the algorithms by UNOS, critics charge that the way in which organs are distributed is unfair and inefficient.  Below is discussion of controversies about some of the criteria used for recipient selection. 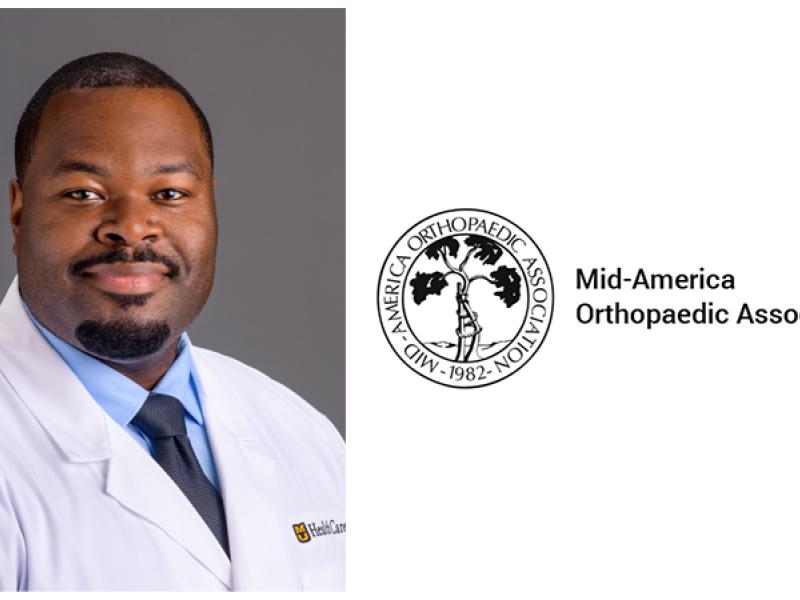 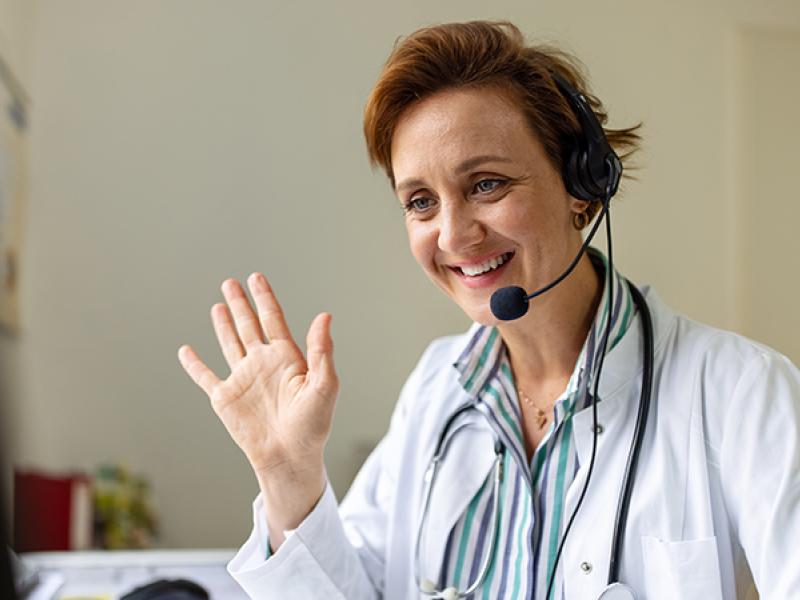