Thank you for all you are doing for the good of our teens!!!!

I just wanted to thank you for offering the parent/teen driving class (at Eureka High School) the other night.  My son and I found it to be very helpful!   I would highly recommend it to others!  Hopefully you will be able to offer the class again for other families. Thank you, Holly S.

Below is a link to a story about First Impact's  parent program presentation by GDL Coaches Allyn Workman and Carol Hoormann at Lindbergh High School on January 19, 2017.

“Before I attended the class, I was confused about the GDL law for new drivers. Now I feel much more confident about explaining the GDL law to my teenager.”

“The First Impact GDL class for parents was exceptional at explaining the requirements for first-time drivers.”

“The class provided great suggestions for parents on how to keep their teen drivers safe behind the wheel.”

“It was helpful for me as a parent of a new driver to understand the new GDL laws that have been created.”

“Now I can talk to my son in a way he’ll understand the importance of following the rules of driving.”

“The question and answer portion of the program with the law enforcement officer was extremely helpful.”

“The teen crash and fatality statistics were quite eye-opening!”

“What an eye-opening program!”

“First Impact gives parents of new drivers the information they need in a way that is easy-to-understand.”

“The program helped me understand how to guide my son through the process of learning how to drive.”

“When parents are educated about their responsibilities, it gives the family a better chance of keeping their kids safe behind the wheel.”

“Well worth the time!”

First Impact is a ThinkFirst Missouri program.
Department of Physical Medicine and Rehabilitation 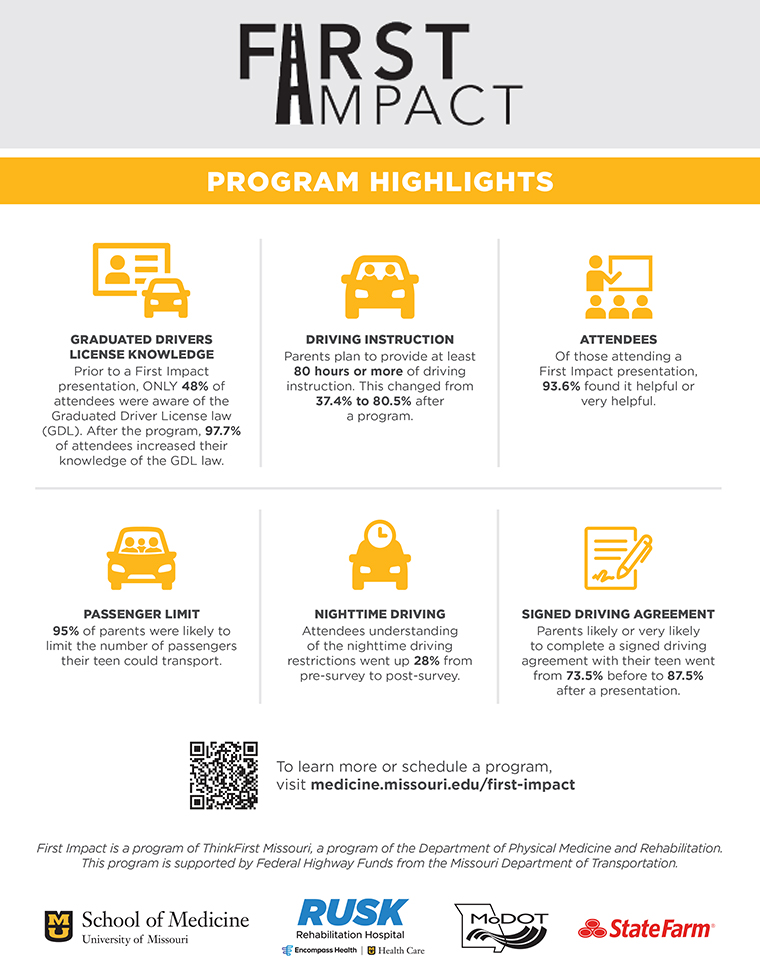 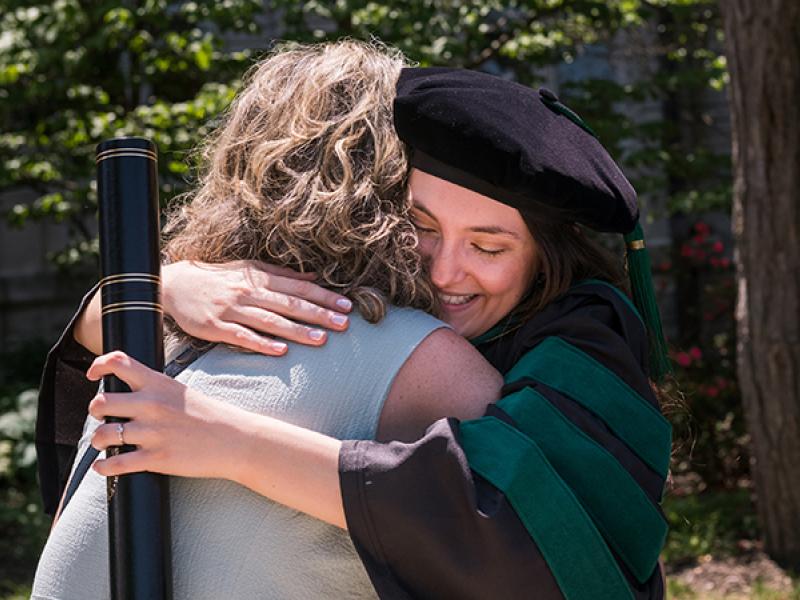