Rural Missouri faces several challenges meeting the health care needs of its people, including a declining economic base, large numbers of elderly and poor, rising health care costs and a shortage of health professionals.

As the state’s leading educator of physicians practicing in Missouri, the University of Missouri School of Medicine is in a key position to improve the supply and distribution of physicians in rural Missouri.

The Missouri Area Health Education Centers (MAHEC) began functioning on Oct. 1, 1998, at the Kirksville College of Osteopathic Medicine (KCOM). Starting from a regionally focused 27-county project directed by KCOM, the MAHEC has grown into a statewide system involving three cooperating medical schools and numerous other health professions schools and serving all 114 of Missouri’s counties.

The KCOM-AHEC program office and the Northeast Missouri AHEC are now in their 20th year of operation, and the Southeastern Missouri AHEC in its 18th year.

1994: As a result of KCOM's success in building these two AHEC regions, the MAHEC was able to develop a strong collaborative relationship with the University of Missouri, and in 1994, the MU-AHEC program office and the Mid-Missouri AHEC were funded and established.

1996: The Northwest and Southwest AHEC regions were adopted into the MAHEC in 1996. The addition of these two regions significantly strengthened the MAHEC statewide presence and greatly improved its potential for impact and long-term self-sufficiency at the state and local levels.

2001: A successful application from SLU for federal core funding now supports the SLU program office and the expansion of services available through the East Central Missouri AHEC.

2004: The governor signed legislation recognizing the MAHEC program. MAHEC has since become incorporated. Application for 501(3)c status has been initiated.

The MAHEC Operating Board has been in place for more than 20 years, providing a vehicle for collaborative decision-making within the multi-organizational structure of AHEC in Missouri. Before 2017, the membership included three university program offices (ATSU, SLU and MU) and two center directors as representation from seven centers. After the single federal grant application for MAHEC was accepted, the Operating Board leadership design transitioned to engage each program office and center director on a monthly basis for policy decisions, with the recorder and facilitator roles being rotated throughout the year. 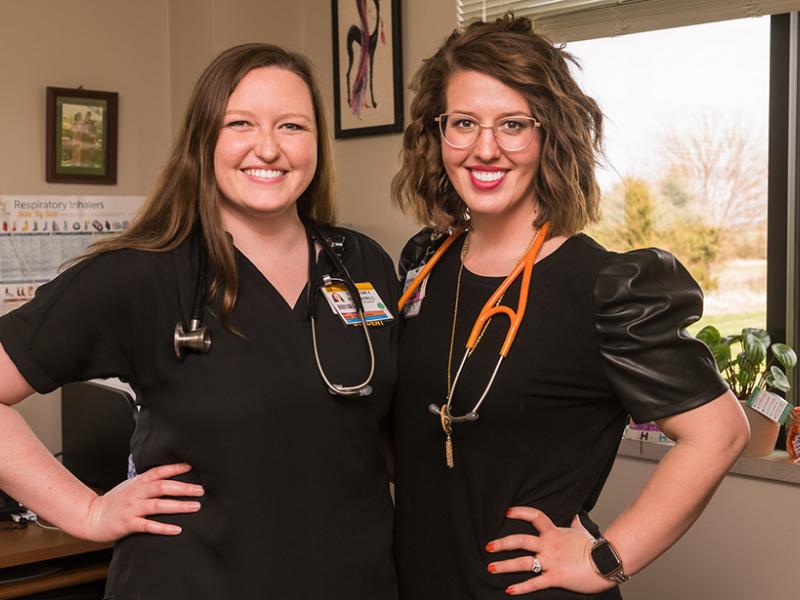 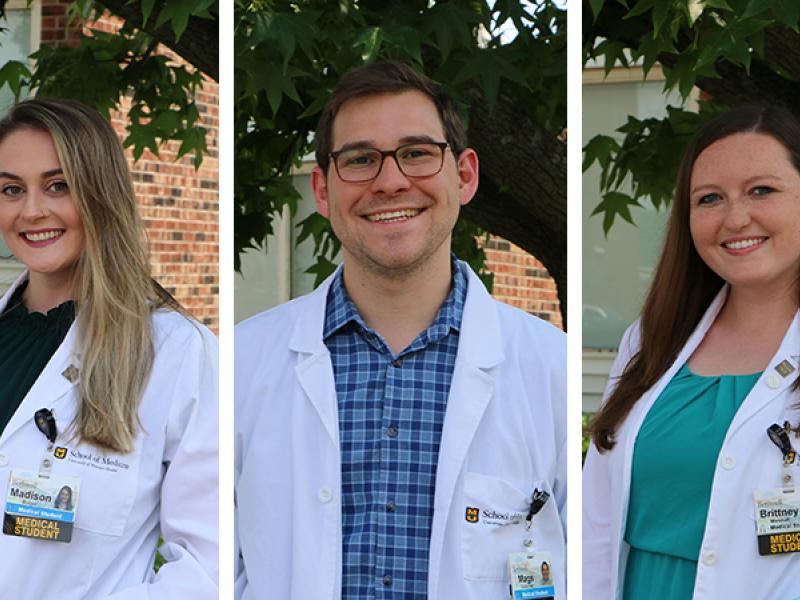 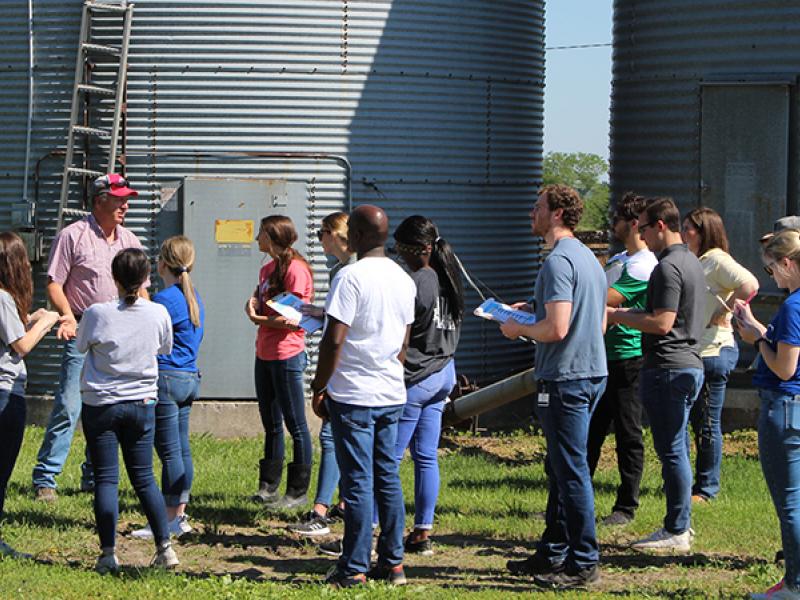