Led and inspired by Dr. Barry Gainor, Professor Emeritus of Orthopaedic Surgery, the orthopaedic surgery faculty and residents at the University of Missouri have a long and honorable tradition of international volunteer service to medically underserved peoples around the globe. 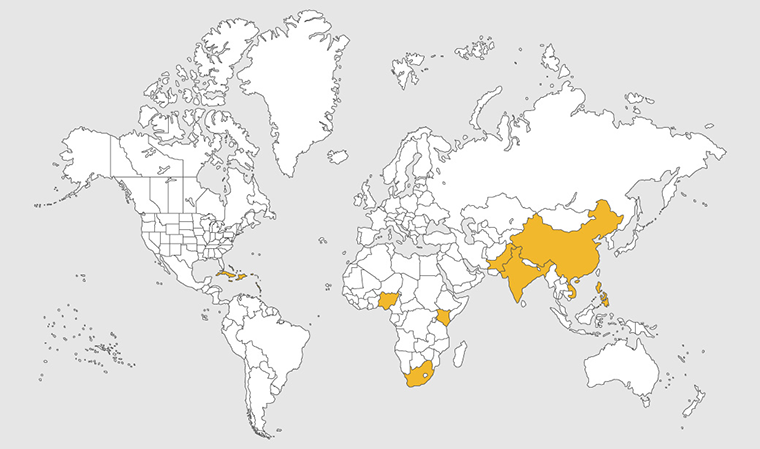 What started in 1958 as a scholarly newsletter club named the “Orthopaedic Letters Club” evolved in 1985 to “Orthopaedics Overseas” (OO). In the mid-1980s, OO was so successful, it became the founding division of the multi-specialty Health Volunteers Overseas (HVO). Dr. Barry Gainor played an integral role in the organization’s evolution. First Gainor served as the Director (1986-1994) of a program in which he recruited orthopaedic surgeons and physical therapists to staff the St. Jude Hospital in St. Lucia, West Indies. Next, he served as Chairman of the OO Board (1994-1998) and then Chairman of the Board of Directors of HVO (2000-2003). Dr. Gainor continues his legacy and provides resident travel scholarships for international medical mission trips. 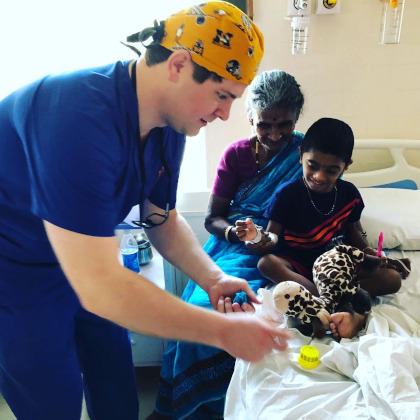 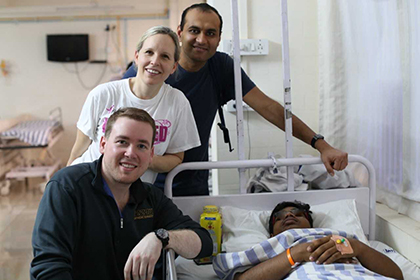 In February 2019, resident Dr. Benjamin Burch, Kelly Scott, RN, and Dr. Sumit Gupta traveled to Mangalore, India and saw patients in clinic and on the ward at KMC Hospital. The team rounded with residents, performed nine surgeries, and gave a lecture for the local residents. 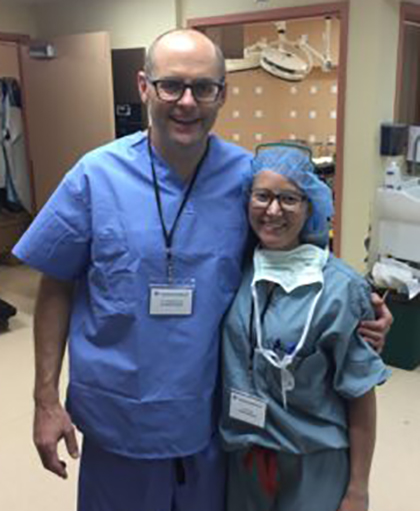 In February 2019, UMOA member Dr. Bradley Crow traveled with his wife, Emily Crow, PA, to Palau, Micronesia. Palau is a remote island with limited orthopaedic care available. Together they treated more than 100 patients in the clinic with injections and basic procedures and worked with two surgical teams to complete 25 joint replacements. 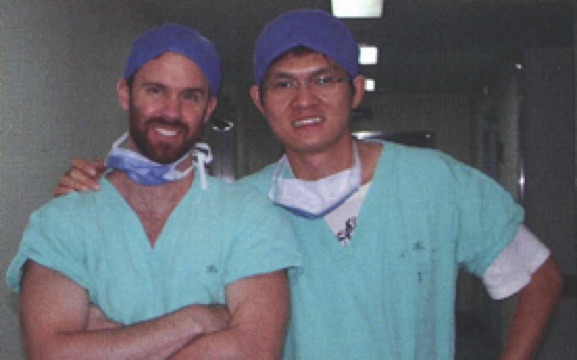 In the autumn of 2008, chief resident Dr. Jason Lowe spent a month in Wenzhou, China as an OO/OREF Fellow. While in China, Dr. Lowe worked closely with total joint and trauma surgeons. 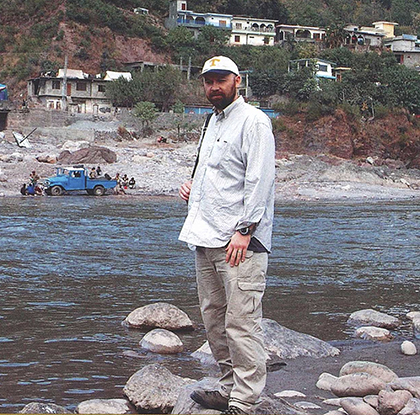 In November, 2005, orthopaedic resident, Dr. Pete Kazmier went to Pakistan as part of a medical relief effort for those injured in a colossal earthquake that devastated the region of Kashmir. Dr. Kazmier performed numerous trauma surgeries at the Shifa International Hospital in Islamabad, Pakistan. 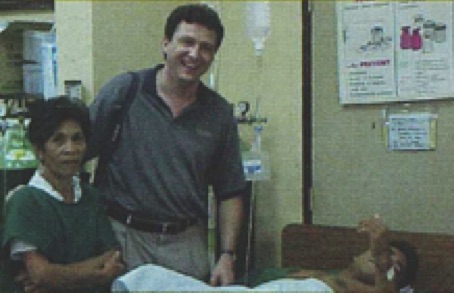 In 2001, chief resident Dr. Eldin Karaikovic traveled to the Philippines and Vietnam as an OO/OREF Fellow. While overseas, he performed spinal procedures for adolescent idiopathic scoliosis, trauma, tumors, and deformities of the spine in all age groups.

In May of 1989, resident physician Dr. Joel Jeffries assisted Dr. Barry Gainor in a humanitarian project to provide prostheses for amputees on the tiny impoverished Caribbean island of St. Lucia in the West Indies. 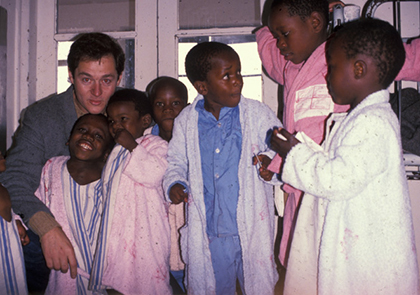 In 1988, as part of the Orthopaedics Overseas organization, Dr. Jeffrey Anglen traveled to Transkei, South Africa where he spent six weeks with the only trained and certified orthopaedic surgeon for the 3.5 million inhabitants of Transkei. He treated conditions he had not seen in his residency, including tuberculosis of the joints and spine, leprosy, untreated polio, and neglected fractures and infections. 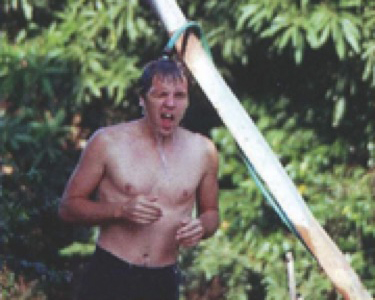 Thirty years ago, orthopaedic physician Dr. John “Jay” Maddox took his family to Africa on a four-month medical mission trip. This courageous adventure was the first known instance of a University of Missouri orthopaedic trainee providing volunteer medical service in an underdeveloped country. 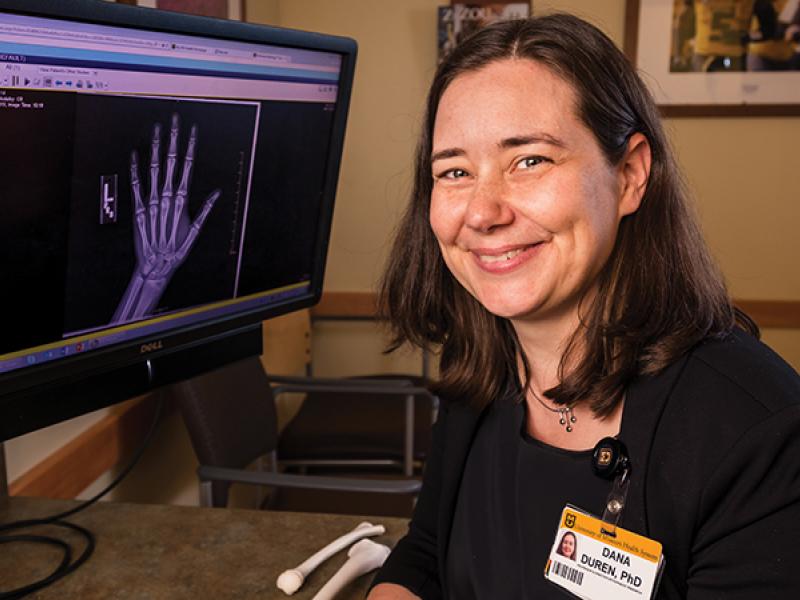 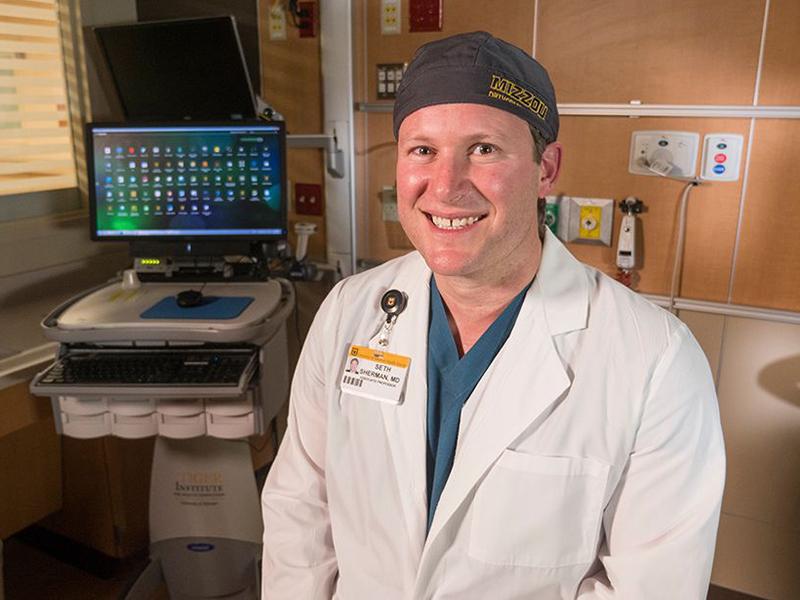 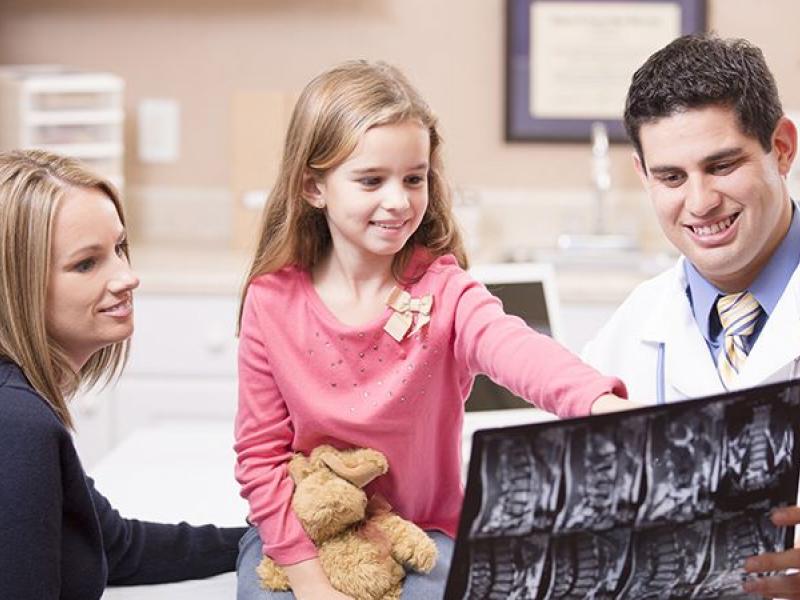